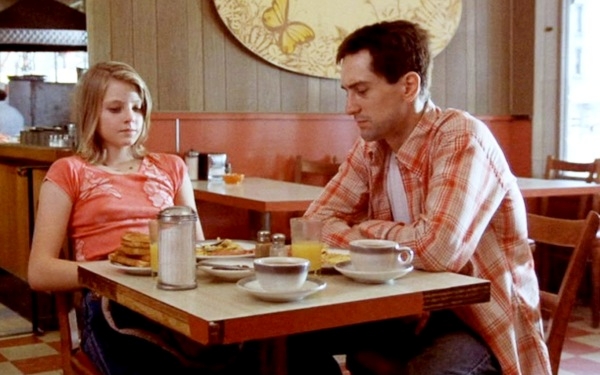 According to Amy Taubin's book, the character of Iris was partially inspired by writer Paul Schrader's memory of 1950s' Coppertone ads. Ironically, Jodie Foster, the actress who won the role of Iris, the underage prostitute, had her acting debut in a Coppertone ad when she was 3 years old.

Official Website
This event page has been viewed 1205 times.