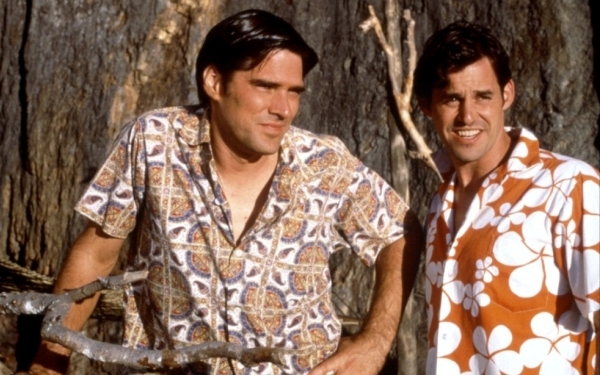 There are a lot of connections between this movie and Buffy the Vampire Slayer (1997), Nicholas Brendon (Starcat) played Xander, and Channon Roe (Wedge Riley) and Amy Adams (Marvel Ann) both appeared in one episode. Lauren Ambrose appeared in Can't Hardly Wait (1998) with Seth Green and Amber Benson, who were main characters in Buffy. Plus, Nicholas Brendon currently has a recurring role on Criminal Minds with co-star Thomas Gibson.

Official Website
This event page has been viewed 1085 times.