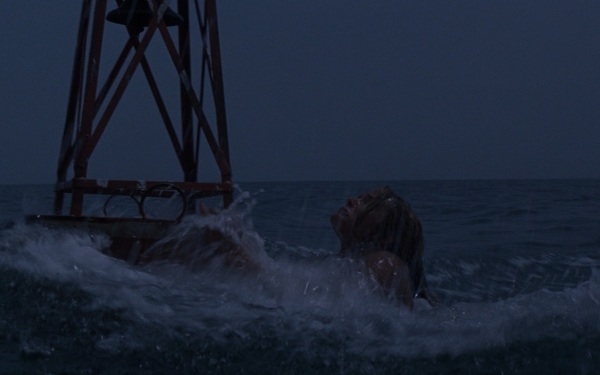 Several decades later, Lee Fierro, who plays Mrs. Kintner, walked into a seafood restaurant and noticed that the menu had an "Alex Kintner Sandwich". She commented that she had played his mother so many years ago. The owner of the restaurant ran out to meet her - none other than Jeffrey Voorhees, who had played her son. They hadn't seen each other since the original movie shoot.
Official Website
This event page has been viewed 1312 times.