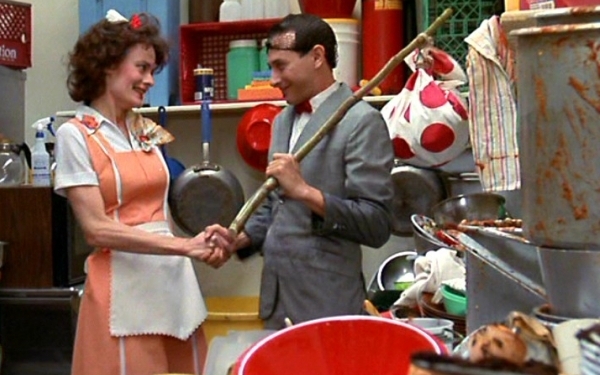 The drive-in sequence was filmed at the Studio Drive-In, formerly located in Culver City. The Studio was built in the 1930s, and was the first Drive-In Theatre constructed in California. It served as a set for several films, including Grease (1978). It was closed in 1993 and demolished in 1998. No trace of this drive-in remains.

Official Website
This event page has been viewed 1067 times.