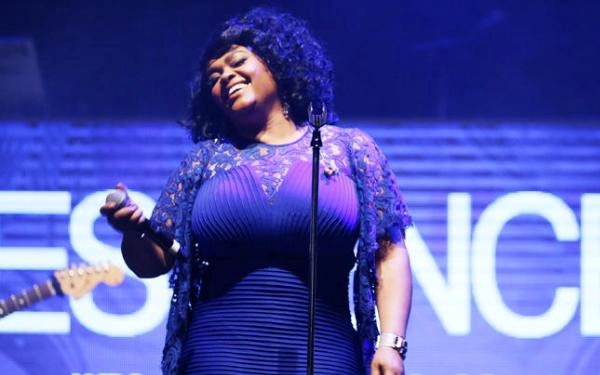 Jill Scott began her performing career as a spoken word artist, appearing at live poetry readings to perform her work. She was eventually discovered by Amir "Questlove" Thompson of The Roots. Questlove invited her to join the band in the studio. The collaboration resulted in a co-writing credit for Scott on the song, "You Got Me." In 2000, Erykah Badu and The Roots won a Grammy for best rap performance by a duo or group for "You Got Me," and Scott debuted as an artist during a Roots live show, singing as original artist/singer of the song.

Official Website
This event page has been viewed 1082 times.