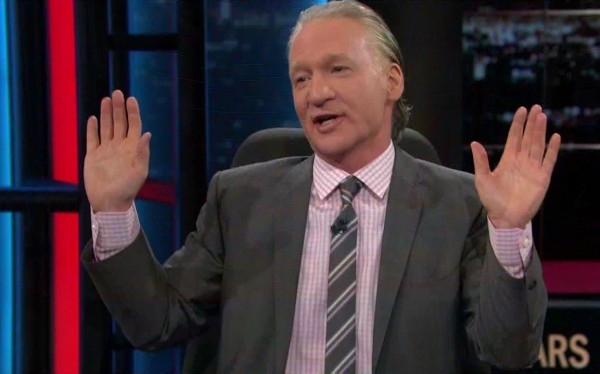 Maher holds the record for the most Emmy nominations without a win, having been nominated on 22 occasions and not winning once. Eleven of the nominations were for Politically Incorrect, while nine were for Real Time. The other two were nominations for two of his HBO comedy specials: Bill Maher: I'm Swiss and Bill Maher: The Decider.

Official Website
This event page has been viewed 1256 times.
bid=||