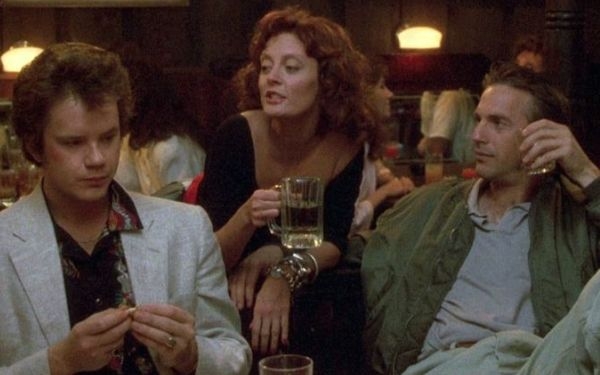 Cybill Shepherd and Bruce Willis were considered to play the parts of Annie (Susan Sarandon) and Crash (Kevin Costner) but declined due to their commitment to the TV series Moonlighting. Kurt Russell, who helped Ron Shelton develop the script, also played minor league baseball in the early-1970s. After the film was made, Russell was so impressed, he actually wrote fan letters to Costner and director Ron Shelton.

Official Website
This event page has been viewed 984 times.