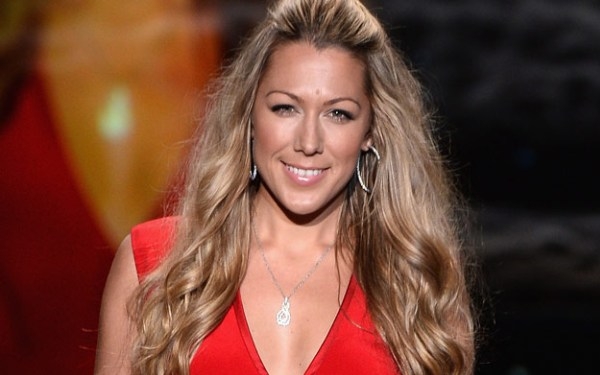 In 2008, she recorded a duet with Jason Mraz, "Lucky," which won a Grammy. Caillat released her second album, Breakthrough, in August 2009. Breakthrough was nominated for Best Pop Vocal Album at the 2010 Grammy Awards. She was also part of the group that won Album of the Year at the 2010 Grammys for her background vocals and writing on Taylor Swift's Fearless album.

Official Website
This event page has been viewed 987 times.