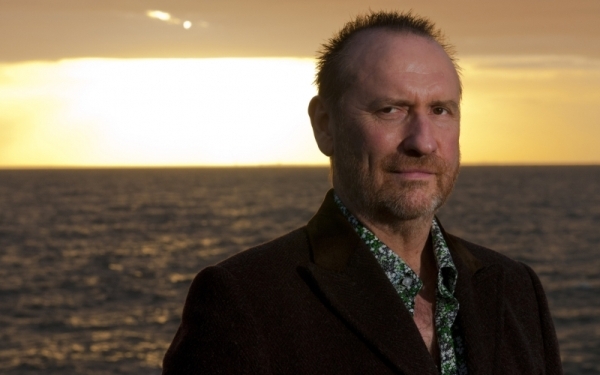 His biggest hit, "Down Under," from when he was with men at Work, contains many slang and drug terms in the lyrics: "Travelling in a fried-out Kombi, on a hippie trail, head full of zombie." In Australian slang, "fried-out" means overheated, Kombi refers to the Volkswagen Type 2 combination van, and having "a head full of zombie" refers to the use of a type of marijuana. Cultural slang is also used: after the second verse the refrain is "where the beer does flow and men chunder"; "chunder" means vomit.

Official Website
This event page has been viewed 1153 times.
bid=||