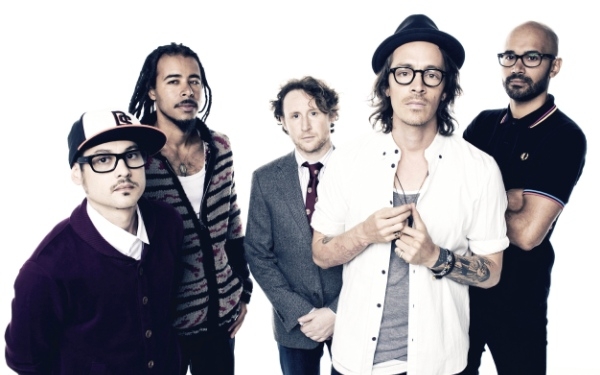 Incubus released their single, "Wish You Were Here," on August 21, 2001. The single instantly began to climb up the Modern Rock charts, reaching #2 by early September. The music video was released at the end of that month, after being re-cut to make it more viewable in the wake of the 9/11 disaster.

Official Website
This event page has been viewed 886 times.