AFI FEST presented by Audi is the American Film Institute's annual celebration of international cinema from modern masters and emerging filmmakers. It takes place each fall in Hollywood, CA, and features nightly red-carpet galas, special screenings, conversations and tributes. AFI FEST remains the first and only festival of its stature that is free to the public, offering the best of current cinema in Hollywood.

AFI FEST 2018 is its 32nd edition — and its 15th year with the visionary support of presenting sponsor Audi. Los Angeles' longest-running international film festival remains a showcase for the best festival films of the year, and an opportunity for artists to come together with audiences in the heart of the movie capital of the world.

Official Website
This event page has been viewed 1503 times. 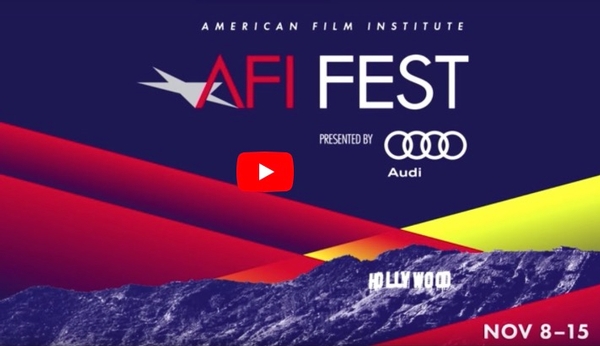