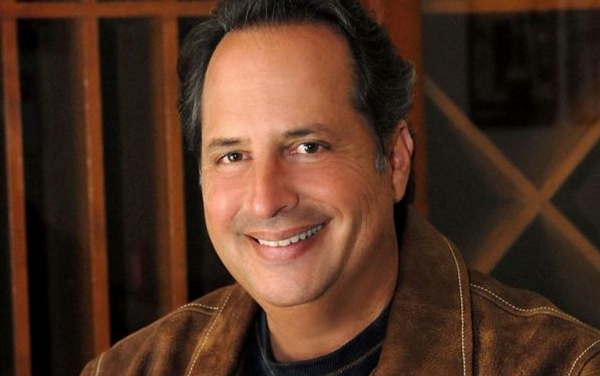 In September of 1984, he was accepted into the main company at the Groundlings. On March 28, 1985 the Groundlings appeared on “The Tonight Show with Johnny Carson.” It was here that Jon premiered his character “Tommy Flanagan of Pathological Liars Anonymous.” This kicked off a series of events, including getting an agent, a movie (Last Resort) and a series (“Foley Square”) on the same day, a voiceover for a cartoon (“The Brave Little Toaster”) and the big break of his career (with the recommendations of Larraine Newman and Charles Grodin) - “Saturday Night Live”…all of this by September of 1985 and he has not stopped working since.

Official Website
This event page has been viewed 807 times.