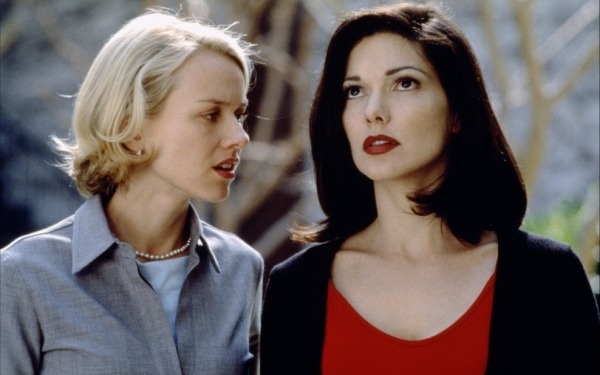 David Lynch's 10 clues to unlocking this thriller: 1) Pay particular attention in the beginning of the film: at least two clues are revealed before the credits. 2) Notice appearances of the red lampshade. 3) Can you hear the title of the film that Adam Kesher is auditioning actresses for? Is it mentioned again? 4) An accident is a terrible event...notice the location of the accident. 5) Who gives a key, and why? 6) Notice the robe, the ashtray, the coffee cup. 7) What is felt, realized and gathered at the club Silencio? 8) Did talent alone help Camilla? 9) Notice the occurrences surrounding the man behind Winkies. 10) Where is Aunt Ruth?

Official Website
This event page has been viewed 965 times.
bid=||