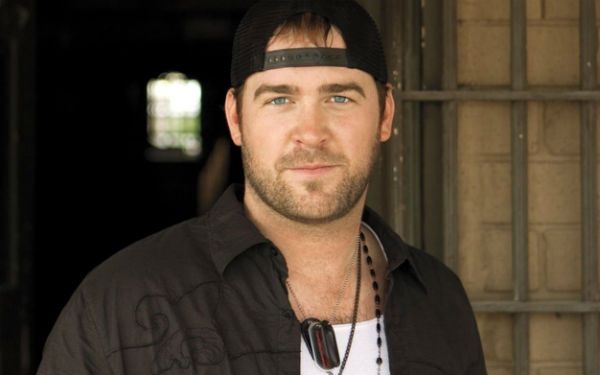 As of 2015, he's had four singles reach #1 on the Billboard Hot Country Songs and Country Airplay: "A Woman Like You," "Hard to Love," "I Drive Your Truck" and "I Don't Dance." "Love Like Crazy" was the top country song of 2010 according to the Billboard Year-End and broke a 62-year-old record for the longest run on the country chart.

Official Website
This event page has been viewed 746 times.