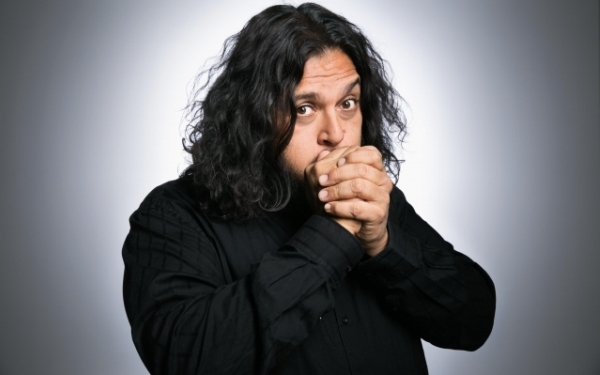 The comedian and actor is best known for his raw, real-life comedy that audiences everywhere can relate to. Known for his wild hair and his often-imitated phrase, "what's up, fool?," people are always surprised to find out that Felipe is also the same person referred to and imitated in several infamous stories by fellow comedian, Gabriel Iglesias. Felipe has most recently been seen as the winner of NBC's Last Comic Standing (2010) and is currently touring comedy clubs and theaters across the country. Felipe is a product of the streets of East Los Angeles (Boyle Heights, to be exact) and much of his material is the result of seeing the humor in the struggles of everyday life.

Official Website
This event page has been viewed 872 times.