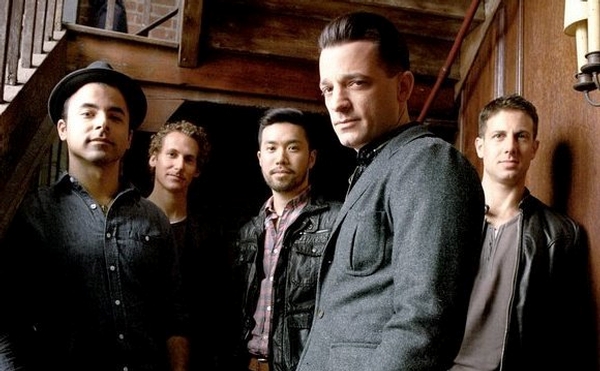 O.A.R.’s Wind-up Records debut album, King (out now), marks a new beginning for the band, while also paying homage to their past. It is the seventh studio effort in a career that began with their high school recording, The Wanderer. Bringing back the title character from their first album, O.A.R. takes the listener on a journey to discover that what the Wanderer, and the band members themselves, had been se...arching for all along, was there from the beginning. As the closing song on the new disc states, a return “Back to One.”

Official Website
This event page has been viewed 686 times.
bid=||