8 tips for starting and nurturing a successful book club

"Have some guidelines," recommended Mardie Rhodes, whose book club celebrates its 40th anniversary this year.

Inspired to start your own book group? Here are some ideas from a few of Seattle's longtime book clubs, on how to make yours go the distance.

— "Have some guidelines," recommended Mardie Rhodes, whose book club celebrates its 40th anniversary this year. Her group has guidelines to ensure that the group doesn't spend all its meeting time in general chat, and has limited the number of books that people can present for possible selection. Figure out and agree at the onset how often you want to meet, what kind of books you will read, what kind of food/drink you'll offer when in-person gatherings are possible again (many clubs offer full meals, but you don't have to; mine meets Sunday afternoons with tea and snacks), and how structured you'd like the discussions to be.

— Lee Kramer, of the longtime Seattle gay men's book club PageBoys, said it's important to have at least a few people who "really have the time and effort to put into it to get it going and keep it going." He also recommends appointing moderators for discussion, to keep conversations from being dominated by a few people — "Some personality types just talk too much; that can put a damper on everyone else."

— Have a firm date for meetings, said Karen Binder, whose group has met for 45 years: In their case, it's the fourth Wednesday of every month. "We're very committed, and everyone dances around that schedule," she said.

— Helen Harris, whose club celebrates its 30th anniversary this year, recommended that book clubs do activities together aside from the book: cultural events, travel, walks (after the pandemic, of course). "The book is just kind of the hook to get you in, but try to develop relationships that go outside of reading that book." And, she added: "Food and drink always help!"

— There's enormous pleasure to be had in very small, intimate book clubs — such as mine, which has only four members — but it helps to make a rule that all members have to attend every meeting. (In my group, if someone can't make it, that person is responsible for rescheduling. It's a rule that's worked for us for 31 years.) Otherwise you might drift away. Bigger groups can get by with 75% attendance; very intimate groups need more of a commitment.

— When first putting your club together, think about the mix of people. Be careful when starting a book club from an existing friend group; you might be too busy with ongoing conversation to talk about the book. If you pick members who don't know each other well, you'll start off more book-focused. (And you'll have the joy of watching them become friends with each other, as the years go by.)

— Make sure there's someone in your club who's good with record-keeping, who can be tasked with keeping your book list up to date. (You think you'll remember all of the books you discussed. You won't.)

— Should you want a little help: Seattle Public Library and King County Library System have ongoing book clubs at many of their branches (currently meeting online only), as well as guidance and book recommendations for those who want to start their own.

Blog
Troubled justice: 6 legal thrillers on the dark side of the law
545 views

Blog
These novels will change the way you think about gender
2,134 views 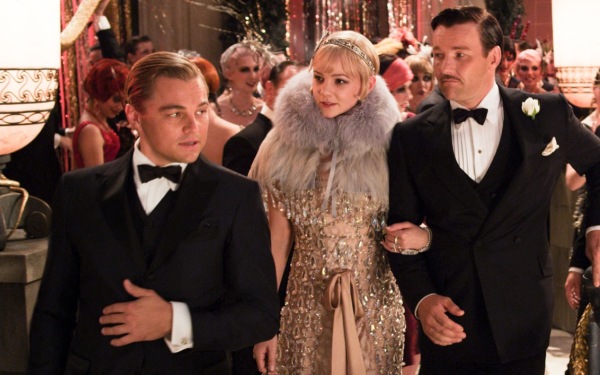