Leonardo da Vinci is one of the greatest minds and talents of all time. He was an artist and inventor who created the most incredible works of beauty, designed the most frightening war machines intended for death and destruction, and invented flying machines 400 years before man took to the skies.  Now, for the first time ever, two original folios of the authentic, 500-year-old Codex Atlanticus*, over three dozen reconstructions of Leonardo da Vinci’s extraordinary machines, as well as a more modern take on da Vinci’s work including five original Warhol paintings featuring da Vinci’s Last Supperhave been brought together for a one-of-a-kind special exhibition at the Ronald Reagan Presidential Library and Museum’s The World of da Vinci exhibition.

“Over the past few years, every time we’ve asked our visitors what special exhibit they would most like us to host, an exhibit on Leonardo da Vinci ranked number one by a landslide,” said John Heubusch, executive director of the Ronald Reagan Presidential Foundation and Institute. “We are thrilled to say that not only did we answer their requests, but we did so by putting together an exhilarating and educational exhibition which has never been seen before.”

Running through September 8, 2019, The World of da Vinci showcases the versatility and creative power of da Vinci - a supreme genius and one of the greatest minds of all time.  His drawings cover mechanics, engineering, architecture, mathematics, geometry, astronomy, botany, zoology, anatomy, military and physics, and each of these can be seen in the reconstructions of his machines on display at the Reagan Library.  Life-size reproductions includehis Great Kite, Triple Machine Gun and Mechanical Lion.  In addition, the Reagan Library will also host the worldwide premiere of da Vinci’s Great Continuous Organ, which is one of his most fascinating and functional inventions!

Highlights of the exhibition include:

*Each of the two folios will be on display for 3 of the 4-month exhibit run.

This not-to-be-missed exhibition is ideal for the entire family. For more information and to pre-purchase tickets, please visit www.reaganlibrary.com/davinci.

About The Ronald Reagan Presidential Foundation and Institute:

The Ronald Reagan Presidential Foundation and Institute is the sole nonprofit organization created by President Reagan charged with continuing his legacy and sharing his principles - individual liberty, economic opportunity, global democracy, and national pride.  The Foundation is a non-partisan organization which sustains the Ronald Reagan Presidential Library and Museum in Simi Valley, CA, the Reagan Center for Public Affairs, the Presidential Learning Center, The Air Force One Pavilion, and the Reagan Institute, which carries out the Foundation’s mission in Washington, D.C. The Reagan Library houses 55 million pages of Gubernatorial, Presidential and personal papers and over 60,000 gifts and artifacts chronicling the lives of Ronald and Nancy Reagan. It now also serves as the final resting place of America’s 40th President and his first lady.  www.reaganfoundation.org

Leonardo3 (Milan, Italy) is an innovative museum and research center whose mission is to study and interpret cultural heritage and make it available to the public using avant-garde technologies and methods developed by the center itself. In particular, Leonardo3 makes extensive use of three-dimensional images and animations, which is where the “3” comes from.  For over 15 years, Leonardo3 has been reconstructing da Vinci’s creations directly from his manuscripts and has developed skills that allow them to give light to projects never before seen.

Art
Muralist Robert Vargas is painting a towering history of LA above the traffic
4,383 views

Art
French artist goes back to the source of the City of Angels — the L.A. River — for his new project
3,221 views 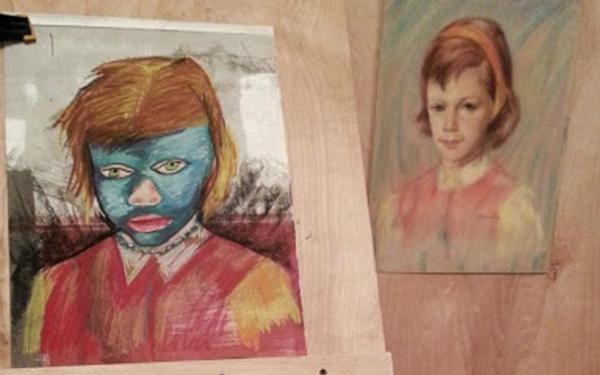 Art
The $4.99 thrift store painting that turned out to be a Lorenzo Hurtado Segovia original
1,472 views 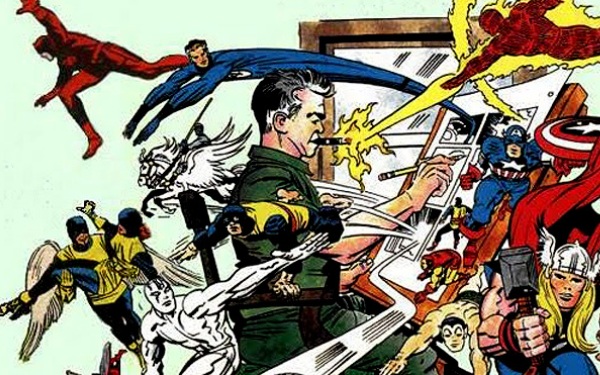