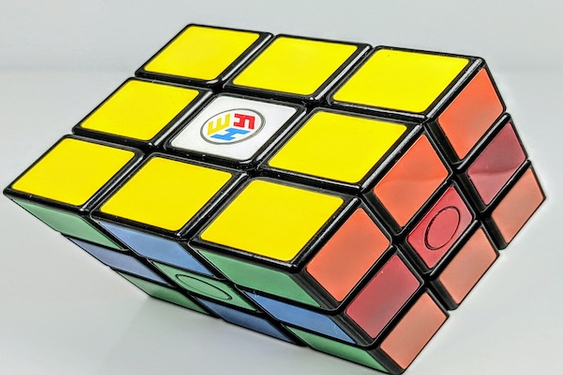 Heykube, a programmable six-sided, 3-by-3 smart cube puzzle does not require an app. (Heykube/TNS)

The iconic Rubik's Cube drove me nuts during the time I had one. Fast forward a few decades and now I have Heykube, the new generation technology-driven version of the Rubik’s Cube. Much more fun and much less frustrating.

Heykube is different because it’s smart. The programmable six-sided, 3-by-3 smart cube puzzle does not require an app, but there is the Heykube companion app available for sharing with others and watching tutorials.

Heykube allows users to create, share and solve their own algorithms via Python. With a Raspberry Pi (not included) users can access the HeyKube’s Python library for controlling the lights and sounds in the cubed smart toy.

Inside the Bluetooth-enabled Heykube is a microprocessor, a long-lasting internal battery and an included micro USB cable that connects to the proprietary charging adapter. The cube teaches you how to solve it, which gives you a nice modern technology advantage of the famous ‘80s cubed toy.

Using it is the same as the past, turn the pieces up, down and sideways to get the puzzle solved. The outside pieces rotate around the center one, which determines the color for that side. At first, it’s not that easy, though the tutorials and the LED’s lend a helping hand. There are tricks to know and learn, but solving it does happen and then the fun is trying to solve it over and over. Sometimes the solution was quick, but other times it brought me the same frustration and determination as the older cube.

The lights on the center-piece rotate, telling you the rotating direction. When the sound changes, the mode has changed. The hints can be turned on or off, making it programmable to a different level of difficulty.

After a short time, the Keykube gets to be obsessive and time-consuming. Solving it once isn’t good enough, neither is just a few times.

The added ports: a headphone jack, USB, USB-C and HDMI. It measures 2.8-by-1.25-by-1.49 inches. The StayGo Mini is built with an aluminum exterior shell to dissipate heat and can be connected directly to the iPad or added flexibility with the included 19-inch cable, which is great to when you have a protective case on the tablet. Either way will deliver the extra connections for added productivity and convenience.

It delivers lightning-fast transfer read and write speeds up to 2,000MB/s with capacities up to 2TB. The drive connects with USB Type-C and includes a removable ruggedized sleeve and IP55-rating. 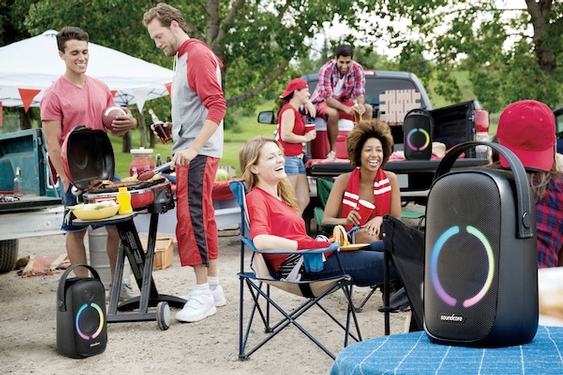 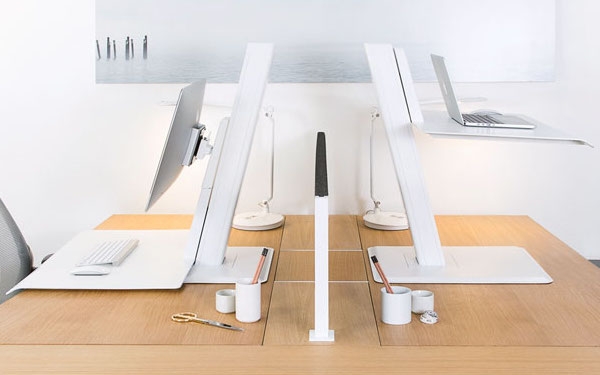 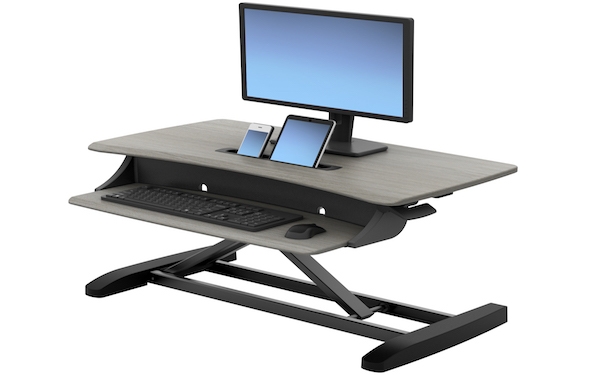 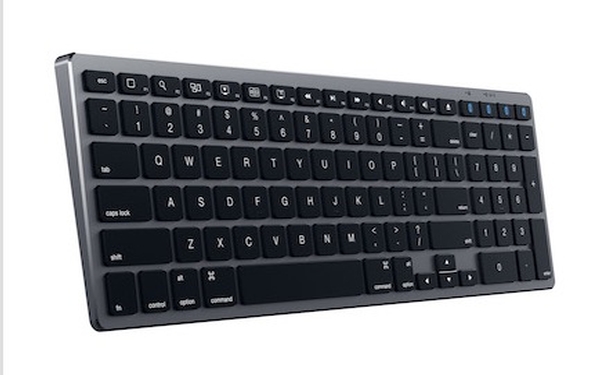