Rocket pledges to hire 10% of interns from historically Black colleges 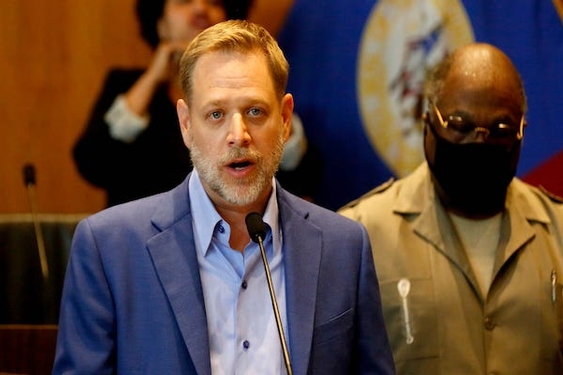 Rocket Companies Inc. on Thursday pledged to hire 10% of its future interns from historically Black colleges and universities as a part of a partnership focused on financial education and career preparation.

The Detroit-based mortgage lender is investing to expand its work with HomeFree-USA, a nonprofit focused on promoting Black homeownership. HomeFree-USA's Center for Financial Advancement at six historically Black colleges and universities includes career preparation in the mortgage and real estate finance industry in addition to financial information programs. The effort will help Rocket to create a diverse pipeline of young talent.

"Very few mortgage and real estate finance corporations and financial institutions have internship programs that aggressively recruit directly from HBCUs," Marcia Griffin, HomeFree-USA CEO and an alumna of Fisk and Howard University, said in a statement. "This must change."

Details on the value of Rocket's investment in the program were not disclosed. Students who are part of the CFA Scholars program will receive career, leadership, financial and life-skills training and attend exclusive events at Rocket's campus in Detroit. The company also will send recruiters to campus and lend executives to participate in conferences and summits.

Rocket did not immediately have information on how many interns in the past have come from historically Black colleges and universities. But the number does not eclipse 10%, said Dan Ngoyi, vice president of talent acquisition for Rocket's professional services company, Rock Central.

The city's largest employer, the parent of Quicken Loans plans to hire at least 500 interns this year to join its 22,000-person workforce nationwide. At least 50 will come from schools like those where the CFA program operates.

"This expanded partnership will provide Black and other students of color with financial education programming and training," Trina Scott, Rocket's chief diversity officer, said in a statement, "as well as allow them to access meaningful opportunities to join our organization in whatever role best suits their talents and skillsets."

The program is part of Rocket's six-point plan it released last year after standing with other major Detroit employers promising to eliminate all forms of bias, racism, sexism and violence in their companies and community amid national demonstrations against racism and injustice.