Arena Cinelounge is serving up Popcorn that will leave you "Moonstruck!" 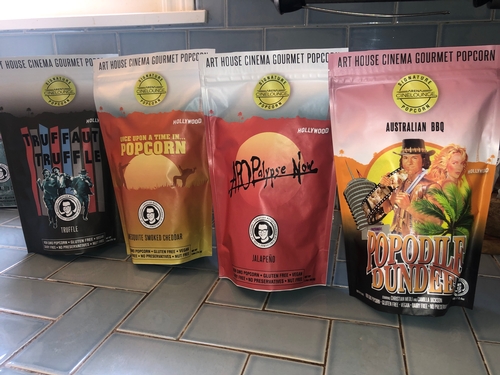 I’m a popcorn snob. For years, I have been blending seasonings and flavors into my own popcorn concoctions. Thus, when I see a bag of popcorn in clever packaging in a gift bag from my friends at Film Threat, I’m compelled to investigate.  In this case, the popcorn is from the folks at Arena Cinelounge, the boutique art house movie theatre in the heart of Hollywood.  The theatre has been showing films since 2017. In addition to screening a slate of new releases and retro films, the Cinelounge serves up classic concessions such as Swedish Fish and Milk Duds along with its own brand of signature popcorn. The brand called Cinelounge Gourmet Popcorn isn’t your typical popcorn made in a popcorn machine and scooped into a bucket. It’s popcorn that Quentin Tarantino's character, Jimmy from "Pulp Fiction" would appreciate. Why? Because you are getting the gourmet version. A type of popcorn that when you eat it, you are going to taste it.

Cinelounge Gourmet Popcorn is the brainchild of Christian Meoli, the founder of Arena Cinelounge. His inspiration to make great popcorn was fueled by the sounds of Tina Turner’s “Simply The Best” greatest hits compilation. Christian constantly played Turner’s music as he set out to create the best gourmet popcorn from a genuine movie theatre that perfectly blends the two things that are symbiotic for film lovers all over the world, movies and popcorn. He created the popcorn collection in 2019 and launched it by December of that year right before the holidays. The timing was perfect as the movie magazine, Entertainment Weekly picked his gourmet popcorn for its Holiday Guide, which helped jumpstart the brand.  By January of 2020, Meoli was barnstorming the Sundance Film Festival and serving up the Cinelounge popcorn snacks to guests at the festival’s Variety Studio/Warner Media Lodge.

The nine gourmet popcorn varieties crafted by Meoli and his team are a mixture of seasonings and/or flavors that burst in your mouth as you eat it while watching a film. The “Truffault Truffle,” popcorn is a popular flavor in honor of the late French filmmaker, Francois Truffaut who is widely regarded as one of the founders of the French New Wave, a French art film movement which emerged in the late 1950s. This packaged popcorn is seasoned with a blend of black truffle and sea salt. It’s the third most popular flavor in the Cinelounge trove. The second most popular flavor is the “Once Upon A Time in Popcorn,” a mesquite smoked cheddar flavor. But the crown “Jewel of the Nile", the number one flavor is the “Eternal Popcorn of the Spotless Mind” a concoction of rosemary salted caramel popcorn that leaves you absolutely “Breathless.” As for me, “Meoli’s Bliss” is an absolute knockout. It’s a combination of Bourbon caramel popcorn and Espresso pretzels. Meoli explains the history behind the recipe, "My great-great grand uncle, Momo Lorenzo Meoli was a baker in Campagna, Italy in the mid 19th Century.  The sheer power in the Bourbon, the Espresso, the caramel and the pretzels are a match that rocks you sideways. Most people who purchase Meoli's Bliss experience mild side effects of loss of hand control and feelings of desire for 2 mouths.” Meoli may be exaggerating the effects of this flavor, but I must say, I felt pretty damn good after eating it.

The different flavors and the resealable packaging of the Cinelounge Gourmet Popcorn snacks are tasty, clever, fun and entertaining. “The Popcorn of the Living Dead” is a combination of cinnamon churro popcorn and salted pretzels. The packaging features a graphic of green hands reaching towards an image of Meoli who appears on all packaging.  This flavor pays homage to horror films. Whereas, “Popodile Dundee,” an Australian BBQ flavor represents Aussie films, dramas and comedies. It's best served with a Fosters for you and your mate. "The Once Upon A Time In Popcorn” flavor covers any Western film and the “Natural Corn Killers,” flavor is prepared simply with sea salt and represents all film genres. If you are looking for film nostalgia from the Far East, try the “Crouching Tiger Hidden Popcorn,” a sweet chili lime mix which should be eaten with chopsticks so one can truly appreciate the texture and flavor of each kernel.  Finally, if you love the fresh taste of Jalapeño, try the “APOPalypse Now.”  It tastes like victory!

I was curious about Meoli's process of creating his popcorn snacks and the creative packaging. According to Meoli, "Our process of developing blends is rooted in wit and parody, love of movie genres and fun! Our Creative Director Camilla Jackson is wickedly fierce running point from concept to delivery. It can generally take months or years for blends to reach market. We have a modest R&D department and are generally working on 1-5 new creations most of the time.” Meoli says that watching a film can definitely be an inspiration for developing a flavor. Also, filmgoers and friends will periodically pitch Meoli blends and name ideas. Here’s a flavor idea for Meoli and his team - I want a butterscotch and peanut butter flavored popcorn called “The Butterscotch Stallion.”

For additional information, visit ArenaScreen.com. Or, drop by the Arena Cinelounge at 6464 Sunset Blvd., Hollywood, CA 90028.

Blog
Every acting role Taylor Swift has ever booked, from ‘CSI’ to ‘Cats’
179 views 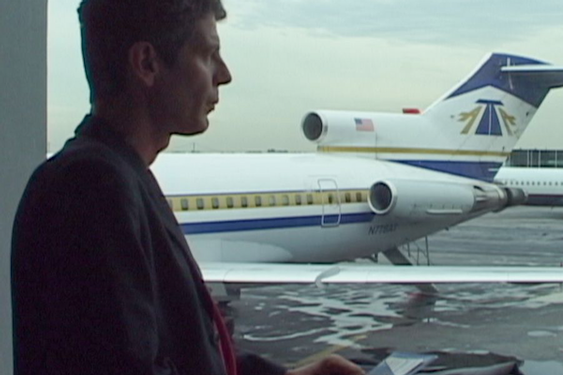 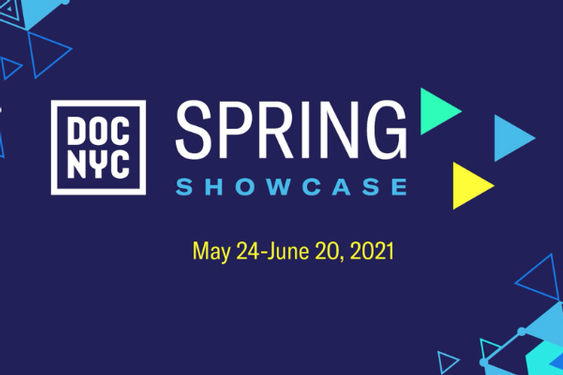 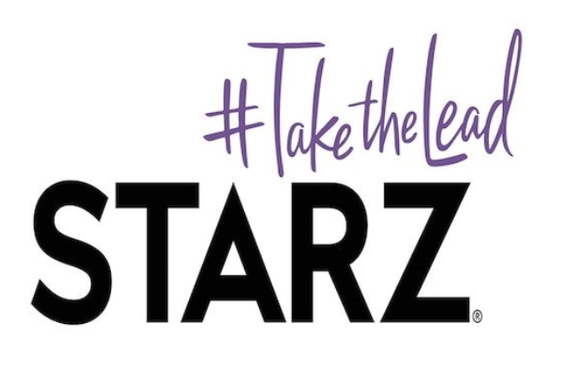 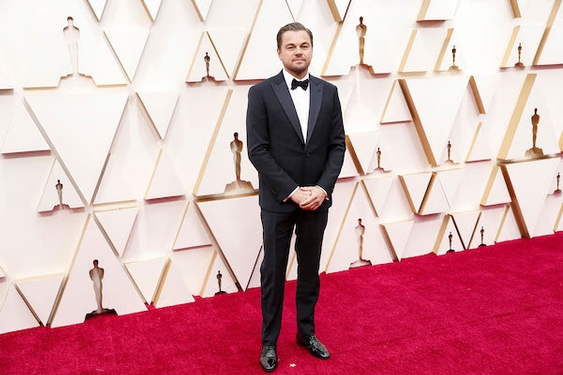 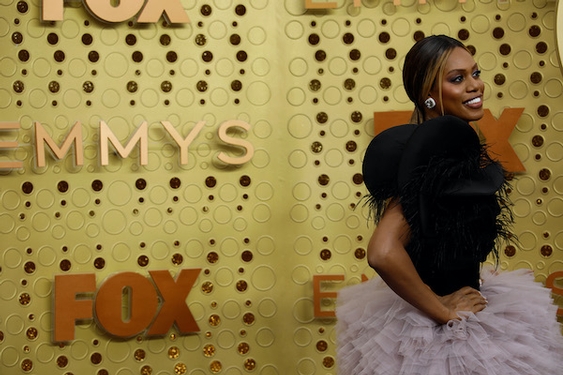 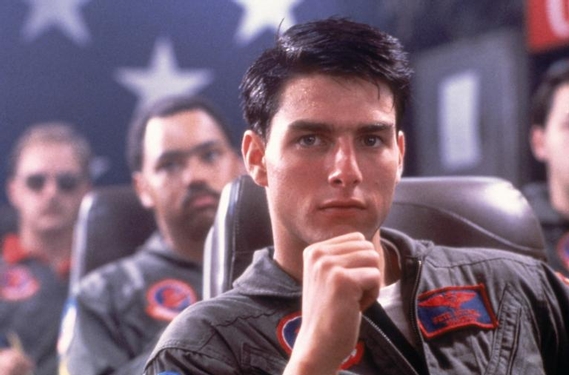 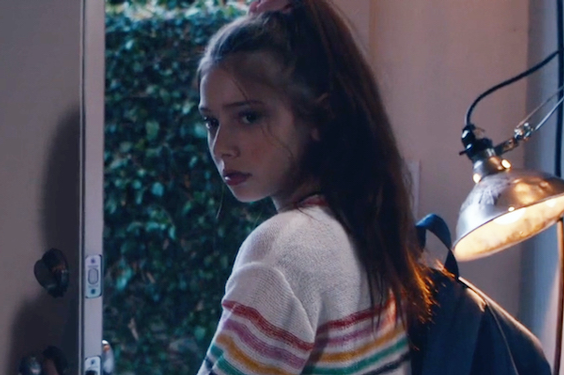