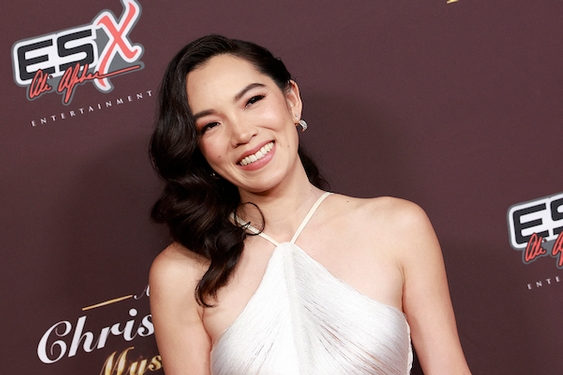 The Thanksgiving leftovers have been gobbled, the Black Friday deals secured. Which means it’s time, officially, for Christmas to begin. Even if many recognize the stroke of midnight on Nov. 1 as the start of the holiday season, now we can confidently say that Christmas (or whatever holiday you celebrate), is here. Which means a slew of new holiday content to stream, if you haven’t been mainlining Hallmark holiday movies already.

But there are treats of every different flavor in this stocking of streaming choices this week, from the comedic to the romantic, the sweet to the silly.

First up, a holiday comedy special from Matt Rogers, who brings his stage show, “Have You Heard of Christmas?” to Showtime, streaming Friday. Rogers, who co-starred in “Fire Island,” and “I Love That for You” this year, has been touring this holiday spectacular featuring original Christmas songs for the past several years. This “yuletide musical extravaganza” features Rogers performing his nine “future classic holiday hits” as he attempts to become the Prince of Christmas. And even though he’s not a pop star, Rogers can belt with the best, so tune in for this musical comedy special that straddles the line between naughty and nice.

After that, flip over to the Roku Channel for “The Great American Baking Show: Celebrity Holiday.” Hosted by Ellie Kemper and Zach Cherry, judges Paul Hollywood and Prue Leith set up their tent in Los Angeles and put a group of stars through the holiday baking paces, including Rogers’ “Fire Island” co-star Joel Kim Booster, Nat Faxon, Liza Koshy, D’Arcy Carden, Chloe Fineman and NFL star Marshawn Lynch (who ends up being the funniest of the bunch). It’s the “Great British Bake Off” format, with “Nailed It” results. That streams Friday on the Roku Channel.

On Thursday, the holiday movie goes meta with “A Hollywood Christmas,” on HBO Max. We all know the holiday movie tropes, and in this film, Jessika Van plays the director of holiday movies with Josh Swickard as the stern executive sent to oversee if these movies are worth the cost to the studio. Something tells me these two are going to fall in love …

The classic holiday movie formula jets to Brazil on Netflix with the Portuguese-language film “Christmas Full of Grace,” or “Um Natal Cheio de Graca,” in which the son of a wealthy family, Carlinhos, brings home the wacky Grace as his Christmas date, who sows chaotic cheer throughout the event. Didn’t they make this one with Mario Lopez and Melissa Joan Hart back in the day?

For the kids, an updated version of “A Christmas Carol,” the animated musical “Scrooge: A Christmas Carol" on Netflix streams Friday. Featuring the voices of Luke Evans, Olivia Colman and Jessie Buckley, this is a new take on the classic Charles Dickens tale.

And mark your calendars for next week: Zoey Deutch, Kendrick Sampson, Shay Mitchell and Ray Nicholson star in the Prime Video holiday movie “Something from Tiffany’s,” directed by Daryl Wein, a very O. Henry-inspired story about two men who accidentally swap their Tiffany’s gift bags and end up giving their partners unintended gifts laden with meaning, and upend their lives in the process. Stream it Dec. 9 on Prime Video. 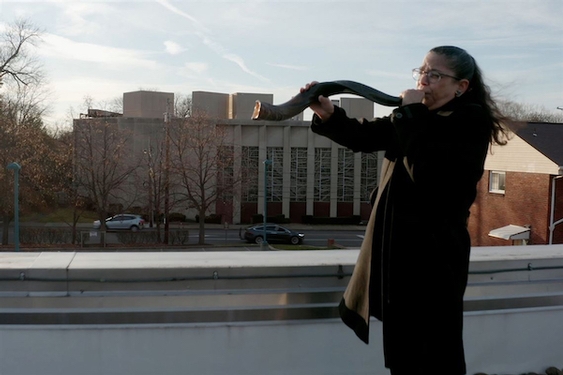 Streaming
In ‘Hacks’ new season, you either make it work or get off the bus
467 views