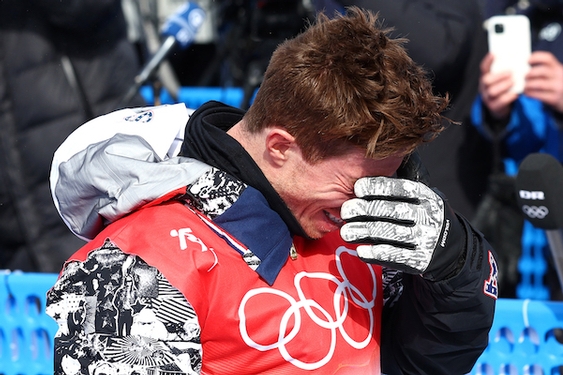 The United States' Shaun White reacts after finishing in fourth place in the Men's Snowboard Halfpipe Final during the Beijing 2022 Winter Olympics at Genting Snow Park on Friday, Feb. 11, 2022.

Shaun White lifted his helmet off, the red hair that made him famous much shorter than it once was. He waved his black helmet to the crowd, lifted his hand and nodded his head.

Awaiting his score that he knew he wouldn't change the standings, White wiped a tear from the corner of his eye as fans cheered.

This is how it ends.

The snowboard legend finished fourth in the snowboarding halfpipe final on Friday at Genting Snow Park in the last competition of his storied career. The 35-year-old dropped in for his final run in fourth place with a chance to overtake Switzerland's Jan Scherrer for the bronze medal. Instead, White fell on his second hit.

Japanese star Ayumu Hirano landed historic triple corks in each of his three runs and won his first Olympic gold medal after settling for silver in the last two Games. After one triple cork in his second score of 91.75 didn't surpass Australian Scotty James' 92.5, Hirano threw down back-to-back triple-flipping, quadruple-twisting tricks in a championship-clinching 96-point run on the final attempt of the day.

White got through his first two runs cleanly, including an 85-point attempt in the second round that vaulted him into second place. The efforts sent a message that even amid the wave of nostalgia surrounding his final contest, White was, indeed, the defending gold medalist.

That fact felt overshadowed by his impending retirement. When he decided that this would be the end, the pressure to win or pursue the 2026 Games in Milan evaporated. It turned into "an appreciation tour."

"I could honestly say I'm so proud of what I've done," he said after Wednesday's qualification rounds. "And I can't wait to see what the next generation does with this sport. Look at where it's come."

White remembered when they dug halfpipes with shovels. Now on what Josey called "the best pipe in the world," Hirano landed the first triple corks in Olympic competition. The Japanese star stomped the trick during his first attempt but didn't complete the run. White believes a quad is within reason.

While he never landed a triple cork in competition, White was one of the first to attempt the daring triple-flip trick. Teammate Lucas Foster credited White for putting the sport on "the train that it's on."

"He's given a lot to this sport," Foster said. "And it'll be interesting to see which direction it goes in."

In a post-Shaun White era, snowboarding is at a crossroads. While bigger and bigger tricks are quick ways to impress judges, Foster and Gold are envisioning a future where they can bring style back. Instead of just adding another twist or flip, riders want to get creative with tricks that might not look as impressive as triples but are just as difficult.

"[The style] of halfpipe is what drew me to it initially and I think that's super valuable for people watching who want to get into snowboarding, who want to get into halfpipe," said Gold, who qualified seventh despite his biggest spin being a 1260 compared to leaders who threw 1440s. "When [style is] scored well, it makes other riders want to add it to their runs as well so it kind of has this effect of creating more style in the whole event."

There's never a guarantee how judges will value creativity against pure difficulty each day, Gold said.

Gold broke his kneecap into multiple pieces in 2016 while riding in the backcountry. It took him four years to ride without pain again.

The 28-year-old jumped out to an early lead, relying on two clean 1260s to vault him into first place after the first run. He stayed there when the top three qualifiers — Ruka Hirano, Scotty James and Ayumu Hirano — fell on their first runs, but Gold had no chance when Ayumu Hirano and James landed their second runs. 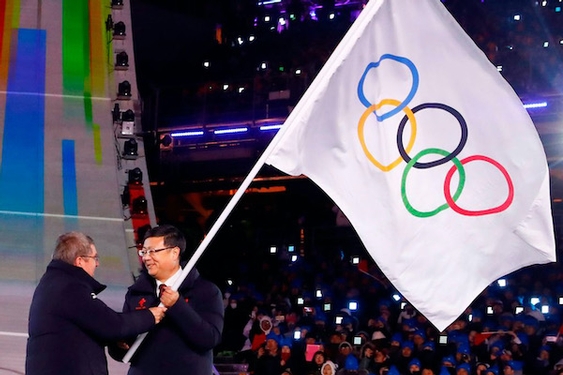 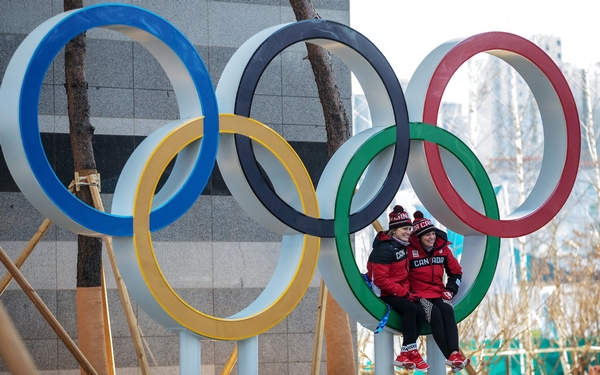 Winter Olympics
It’s still hard to beat the drama (and the ratings) of Tonya and Nancy’s Olympics
4,153 views 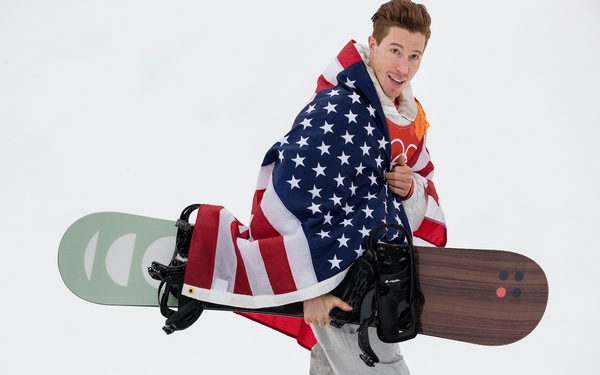 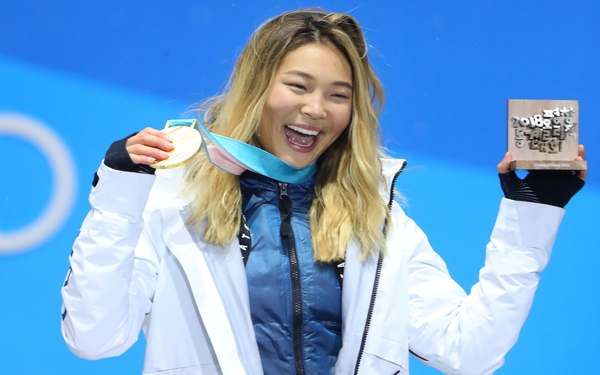 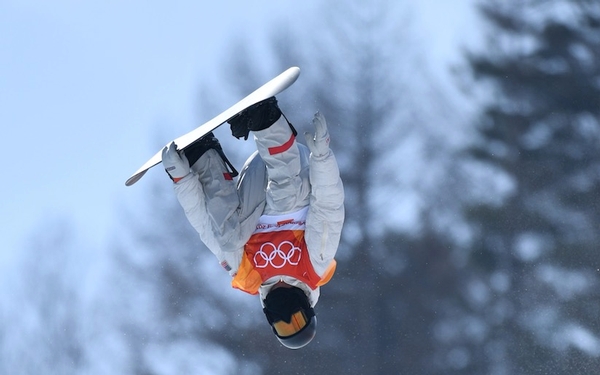 Winter Olympics
Shaun White looking like the top dog, not an underdog
1,944 views 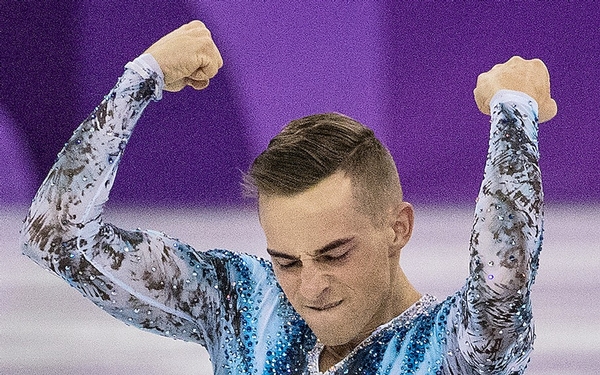