OK GO: A Band for This Generation 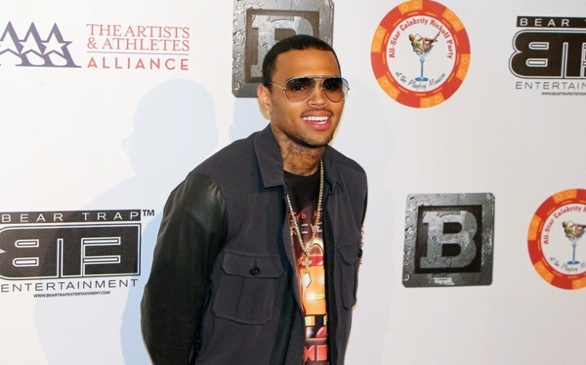 This is not “the band with the treadmill video.”

Well, OK, they were the band with the treadmill video. They were also the band that cut the rug in the backyard dance video, and the band that has a Wikipedia-described “unusual fashion sense.” But after listening to Of the Blue Colour of the Sky, the group’s new album, you’d be amiss to deny that OK Go is now much more than that.

Of the Blue Colour is released this month accompanied by a performance on “The Tonight Show with Conan O’Brien" and a European tour. The follow-up to the band’s 2005 release, Oh No, introduces a new funk rhythm to add to their repertoire of guitar-based albums. Departing from their previous sound, the band explores their 1980’s influences.

Much of this new sound can be linked to their collaboration with producer, and former Mercury Rev member, David Fridmann – the man responsible for Flaming Lips albums and MGMT’s 2007 New Wave Oracular Spectacular. With Fridmann, the band lived in a renovated Amish barn in upstate New York while recording Of the Blue Colour. The product is a sound that the band likens to Prince and Led Zeppelin.

Sitting down with Damian Kulash (lead vocals, guitar) and Tim Nordwind (bass, backup vocals), we discuss the “8 units of success” that they attribute to YouTube and the Internet.

“What’s been so great about the explosion of possibilities on the Internet is that you really don’t need to stick to a form,” explains Kulash. “We didn’t really even think of the backyard dancing video as a music video at first. It was just some crazy shit we made.”

Whether they anticipated it or not, people love the “crazy shit” that OK Go decides to film. The band has already premiered a psychedelic acid trip of a video for the lead single from the album, “WTF?” This month, the band will also release a filmed performance of the album’s second single, “This Too Shall Pass,” accompanied by the Notre Dame marching band. Naturally, the next installment of their never-ending do-it-yourself video collection involves NASA scientists.

“We’re sort of in a lucky position where we don’t have to make marketing tools out of videos,” explains Nordwind. “We can just make them for the sake of making something artful.”

The band jokes that they plan to release 408 videos for their new album. It wouldn’t be surprising, or in any way disappointing, if they did. The tracks on Of the Blue Colour, although dancey in sound, showcase a wealth of emotional songwriting that would be fantastic to see in video form. Influenced by the mindset of a band on a 31-month tour, songs like “In the Glass” blast lyrics, “Every day is the same, we’re praying for rain.”

But, like their infamous treadmill video for “Here It Goes Again,” videos for the new album will also adopt themselves to the viral world. For a band that doesn’t play by all the same rules, OK Go has found the perfect home online. There, they can escape the restrictions of “the MTV version of what a music video is.”

“There’s no reason the music video has to be as long as the song. You could use 15 seconds of it, or like it could be 10 minutes and the song just plays at the end,” explains Kulash. “As long as it’s interesting, that’s all that matters on the Internet.”

Interesting, honest and creatively driven, OK Go is a band for this generation. With Of the Blue Colour of the Sky, their third studio album, it wasn’t a question of if they would push their artistic envelope, it was a question of how. Not constrained by the laws of tradition, the band revels in following their natural arty fervor. After speaking to the instantly amiable Kulash and Nordwind, it’s easy to see that passion is what these dudes are all about.

“This sounds like an artist cliché, but it’s really true that the only things that ever work are the things that you actually believe in,” explains Kulash. “Like if you make something awesome, people will find it.”

Of the Blue Colour of the Sky is currently available. For more information, visit okgo.net.