Dave Rawlings Machine: A Friend of a Friend 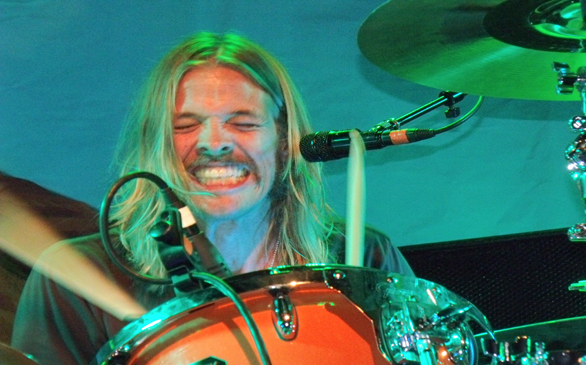 Dave Rawlings should be familiar to anyone who has listened to roots and/or Americana music during the last decade or more. Although A Friend of a Friend is Rawlings’ solo debut, he’s been kicking around the country-based scene as Gillian Welch’s longtime musical partner and has worked with Ryan Adams, Bright Eyes, Mark Knopfler and Old Crow Medicine Show.

This 41-minute outing captures Rawlings’ blend of old timey music, country, folk and bluegrass with a cordial back porch ambience. Rather than a polished Nashville tone, the album has an unobtrusive, intimate and live feel. This approach works well on Gram Parsons-esque opener “Ruby,” which evokes a Laurel Canyon late ’60s vibe, as well as a fiddle-infested, Appalachian rendition of the Rawlings/Ryan Adams ode to lost youth “To Be Young.” The most evocative moment, though, comes when Rawlings melds Conor Oberst’s “Method Acting” with Neil Young’s “Cortez the Killer,” emphasizing acoustic guitar and each writer’s dark lyricism. The band performs at the Troubadour and at Amoeba Music Feb. 4.


A Friend of a Friend is currently available.
Article posted on 2/3/2010
This article has been viewed 1493 times.