Krishna Das: Heart as Wide as the World 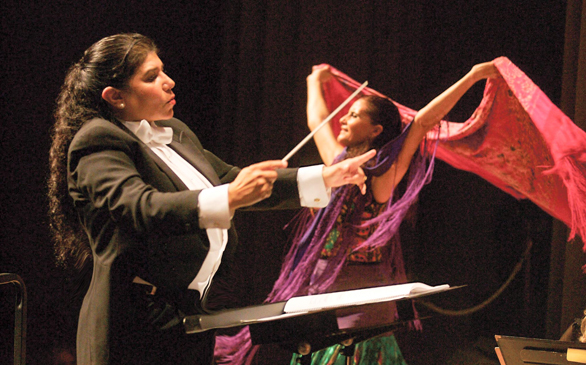 For the uninitiated, Krishna Das is singer of Hindu devotional chants in a quasi-Western style of delivery called kirtan music, which has become popular in the last several years, spreading from ashrams to yoga centers across the country. It takes the form of a call-and-response style in which the singer sings a verse, perhaps out of the Vedas, and a chorus sings it back and often claps along to the rhythm.

At its best, kirtan is an exhilarating and moving sound, and nothing has popularized it more than the sonorous voice of Das. He came on my radar with the 2001 release of Breath of the Heart, a masterpiece produced by Rick Rubin, the man behind epic recordings of Slayer, Johnny Cash and the Red Hot Chili Peppers, and a spiritual seeker himself.

Heart as Wide as the World is a more consciously commercial-sounding endeavor, hybridizing kirtan, contemporary country and mellow rock. As such, Das reveals his rock ’n’ roll roots, but it detracts from the numinous feeling that his more traditional kirtan can evoke. Ironically, the title song on the album is the real standout, a delicate and downtempo country song, mostly sung in English.


Heart as Wide as the World is currently available.
Article posted on 3/15/2010
This article has been viewed 1466 times.