The Morakestra: Witness to Connection 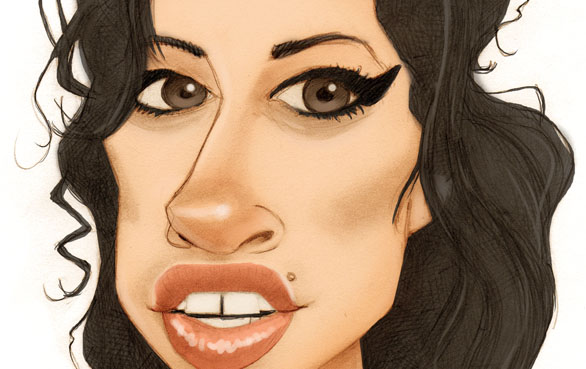 The Morakestra’s second effort, Witness to Connection, is a unique blend of layered shiny pop choruses, theatrical vocals and an outstanding rhythm section that honestly doesn’t sound like it came out of El Paso.

With the help of seasoned producer/musician Gabriel Gonzalez (Sparta), the songs are clear and to the point. The drums chug with staggering momentum and the guitars are powerfully atmospheric throughout the entire record. But the production clarity on Witness to Connection tends to make the vocal performances sound a little weak and misplaced at times.

At times William Mora’s vocal squeal sounds like a young Getty Lee, most noticeably on the rhythmically interesting “Goodbye.” Similar to Lee, Mora’s voice is a little hard to swallow, but when it is accompanied with layered vocal harmonies, like on the discs elegant opener “Angels,” it can sound quite beautiful.

“Tonight” is a bubbly prog-rock song that moves and sounds like Mars Volta’s attempt at writing a heart-wrenching love song. “Butterfly” is a majestic piece with thumping drums swirling guitars and an enchanting melody that wouldn’t sound out of place during the opening credits of a Lord of the Rings film.

Witness to Connection is an 11-track disc full of two and a half minute atmospheric indie pop songs. The disc is a good attempt from a band that still has its best years ahead of them.

Witness to Connection is currently available.