Waiting for Jack–Confessions of a Self-Help Junkie: How to Stop Waiting and Start Living Your: Morgan James Publishing 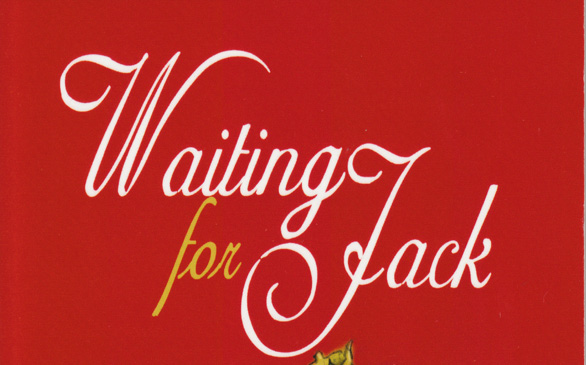 I don’t know about you, but I just don’t get the need for self-help books. It’s not that I’ve never felt lacking (I mean, who hasn’t?) or that no one else knows what I’m going through and thus isn’t qualified to give me advice (Really? There’s no one else on the whole planet that’s gone through what I’m going through?). I think it’s more that the advice given just sounds so patronizing and often like the author is asking to have a pity party.

And I have these same issues with Waiting for Jack by Kristen Moeller. Moeller has admittedly gone though a lot in her life, from battling bulimia, substance abuse and depression to her efforts in drug recovery centers and putting herself through graduate school. Moeller aims to teach her readers how to stop waiting for their lives to begin and become the impetus for change themselves.

While Moeller’s personal story is sometimes compelling and strikingly authentic, much of her situation feels rather idiosyncratic. She does offer some solid advice in terms of the big picture, but often falls short in the details and the book is centered so much on Moeller’s life that it can sometimes be hard to translate to real world problems.

If it weren’t for the fact that the tone of Waiting for Jack is so obviously self-help oriented, I would recommend this book as one big Chicken Soup for the [insert your favorite title here] Soul, because it does inspire you to take a second look at your life. In the end, Moeller does get you to relate to her experiences, but the tone is wrong for the casual reader and it’s too focused on Moeller to be called a true self-help book.

Waiting for Jack is currently available.