The Candles: Between the Sounds

(The End Records)
By Christine Hernandez 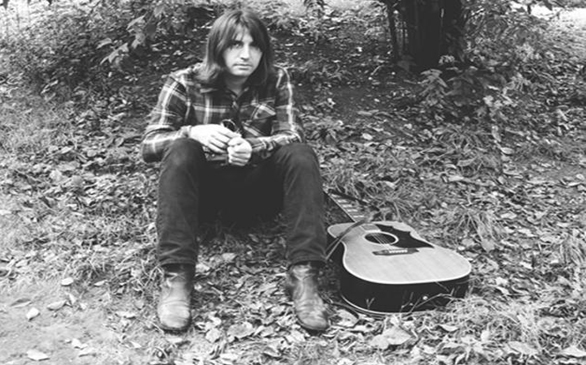 Summer is the season that’s smothered all over the Candles’ debut album, Between the Sounds. Josh Lattanzi’s vocals are warm and laid-back, while the catchy lyrics are breezy. Simply put, Between the Sounds is the kind of album that’s meant for cruising with the windows rolled down and the driver singing out loud.

This is Lattanzi’s first solo project, and a very mixed-styled project at that, as every one of the 10 songs takes on the unique sound Lattanzi has scooped up while recording and going across cities with artists such as Albert Hammond, Jr. (of the Strokes) and Ben Kweller. Multi-instrumentalist Lattanzi boasts that “making music with such talented people for so long has been incredibly inspiring,” but now he feels that it is the right time to do something that truly belongs to him.

The recording process involved an isolated recording studio out in Celeste, Texas, living off frozen pizzas, knocking back PBRs and recording for 10 days straight non-stop. The rigorous living conditions that Lattanzi pulled through seem to have helped, as his album turns out to be a ’70s-inspired, well-built package of happy West Coast tunes.

Songs to make sure and listen to are “On My Side,” “Road Song,” “Between the Sounds,” “Here or Gone” and “Life Will Shine.”

Between the Sounds is currently available.