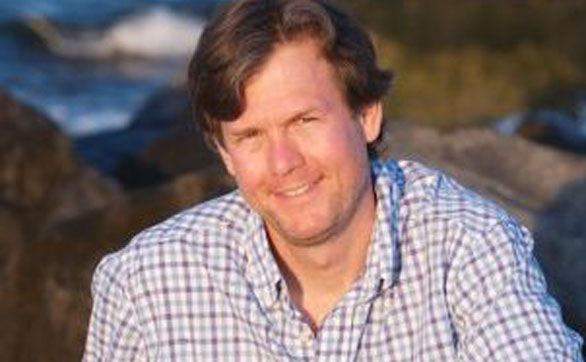 Bob Bowdon was a New Jersey-based television producer, news anchor and reporter who decided to leave his career to focus on making a documentary about the quality, or lack thereof, of the American educational system, specifically in his home state. That film, The Cartel, makes you wish Bowdon had gone to school himself, film school specifically.

Perhaps because he’s a newscaster, the film tends to feel like an extended, low-budget, investigative report on the nightly news. Relying on old news footage, clunky animation, the occasional man-on-the-street interview and two years worth of interviews with school staff, administrators, teachers and union reps,all shot on video, Bowdon delves into the rot and rancor of New Jersey’s education system.

The Cartel is filled with staggering numbers that illustrate the failure of schools, despite the fact that the United States spends more than any other Western country on education. The movie begins with education professionals explaining that not even half of New Jersey eighth graders are proficient at reading or math, and that even with diplomas kids are failing basic math tests.

But the data only gets more disturbing. Bowdon soon reveals that per classroom New Jersey spends anywhere from $313,000-$436,000 per year for their students to fail miserably, and the worse students do, the more money schools get.

Adding to the problem are tenured teachers, some who are reportedly physically, verbally and sexually abusive toward their students, who get to keep their jobs because once tenured it would cost hundreds of thousands of dollars to get the teacher fired. In over a decade, no tenured teachers have lost their jobs in the state of New Jersey.

It’s a tragic, harrowing string of ideas, but one that needs the melodrama of someone like Michael Moore to connect the audience with the depth of the depravity at work. This is a difficult subject to tackle and Bowdon does little to make it palatable. With jumpy, harsh cuts, an unrelenting focus on New Jersey’s problems as if no other state in the union is in distress and a reliance on stats and graphs rather than the human component, the film never lands on a visceral level.