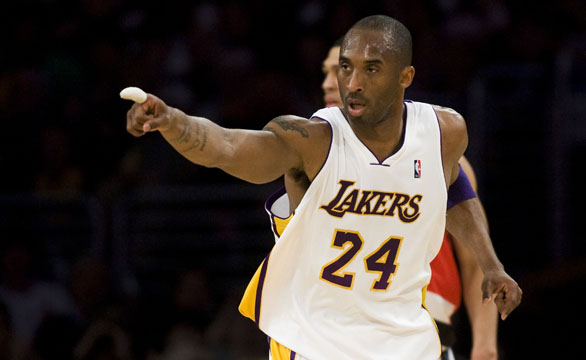 The Lakers wrap up the regular season tonight as the visiting team at Staples Center against the Clippers. And once again, the two squads find themselves in two very different positions at season’s end.

While the 28-52 Clippers drafted the No. 1 prospect of this year’s draft class in Blake Griffin, he has been sidelined since Oct. 27. Who knows what postseason circumstances would have fated the Clippers if Griffin stayed healthy, but they finish this season towards the bottom of the conference.

On the other hand, the 56-24 Lakers clinch the No. 1 spot in the Western Conference and begin the quest for their 17th championship trophy next weekend. The Lakers may be the defending champions, but they have a very long and difficult road ahead of them.

Kobe Bryant did not play in Thursday’s devastating 96-98 loss at Denver (52-28) or in the 97-88 win in Minnesota (15-65) Friday in order to rest his injury-laden body for the playoffs. But he returned Sunday when the Lakers hosted the 49-31 Trail Blazers at Staples. He scored 20 points, but Bryant and Derek Fisher both failed to connect from the charity stripe in the final seconds and the Lakers lost 88-91.