With springtime in the air, the drab sheet of a cold winter landscape subsides to reveal a little green seedling emerging from the ground. It is an image that students at UCLA and USC have been waiting for throughout the year.

The concept of community gardens isn’t new, but the idea is becoming really popular in urban areas where people are trying save money and give back to their community. For college campuses, which provide food to their students through an array of restaurants and all-you-can-eat style dorm buffets, the amount of food available isn’t the problem. So why start a garden?

For students like senior Jaynel Santos of UCLA’s student environmental organization, E3, the idea of a community garden goes beyond a simple plot of land. As E3’s garden coordinator, she states, “UCLA in general has this monoculture of lawns and a lot of ornamental plants, but not a lot of variety. I thought it would be a great opportunity to engage our community. That is the big part I like about E3 [Ecology, Economy, Equity], and the garden incorporates all of that.”

When speaking to Santos, you can’t help but see her excitement about the garden located at the university’s Sunset Recreation Center. It stands out from the massive monotony of the center’s green lawns as if lost in the crowd. Santos happily took the project after student turnover left the area neglected. Now that spring has begun, she has big plans for the garden’s growth.

“We [currently] have an herb plot. We have this couch that was gutted out and we planted herbs in there, and the other pots have vegetables,” Santos says. “We are going to be planting edible flowers, and we’re going to have a demonstration that uses tires to learn how to sow potatoes.”

Other plans include planting citrus and apple trees to line the side of the garden and to use half wine barrels to grow strawberries and flowers.

Though UCLA and USC have one of the fiercest rivalries, students from both universities share a common interest of sustainability as a priority in their campus affairs. After being contacted by USC Sustainability Program director Matthew Oden for student support on an idea to create a community garden, senior and Undergraduate Student Government Director of University Affairs John Baldo went to work recruiting community service and environmental organizations to get involved.

“We started to reach out to student groups, and most of them were really interested. Some have tried to implement the idea in the past, but it didn’t work out. We just brought everyone to the same table,” says Baldo.

Some of the organizations have included CALPIRG and Environment First. However, Urban Farming, a non-profit group dedicated to eradicating hunger, gave the project all the materials and mentoring it needed by providing soil, plants, irrigation, tools and expertise.

Meg Glasser, Urban Farming’s West Coast regional manager, explains that USC’s community garden, located at 3015 Shrine Place, was part of a grant offered by food company Triscuit at NabiscoWorld to build 50 gardens across America. The garden at USC is one of four gardens already overseen by Urban Farming in Los Angeles.

“USC is right in the middle of the city,” Glasser explains. “The community that it’s in is a very urban area. Putting a garden there could have a real impact and people would really see it. It wouldn’t be tucked back or hidden anywhere. Really, a very visible space.”

Planting at USC started around mid-March and includes tomatoes, basil, peppers, lettuce, beans, cucumbers, winter squash and cabbage. Glasser visits the site every Monday and Thursday in the afternoon to train volunteers.

“The goal is definitely to hand it off at some point,” she says. “Get everyone trained and hand it over to them. The student body is able to participate, volunteer and get involved.”

The food harvested in the garden will be donated to the local community, anywhere from a local family, soup kitchen or assistance program.

Both Baldo and Glasser have rounded up roughly 15-20 volunteers to work at the site.

Baldo, on the threshold of graduating, says, “My goal to continue sustainability, at least in my capacity in student government, to implement projects that students can get involved in.”

Baldo and Santos, activists from schools miles apart, share a similar goal to tie sustainability to the community and the students. Another plan Santos hopes to achieve is to eventually have the dining hall use the organic produce.

“Even though we don’t produce a whole lot, it would be nice to have this little showing of ‘this herb from the UCLA student garden used here.’” 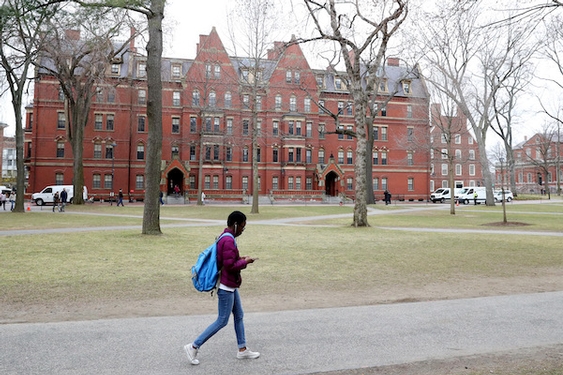 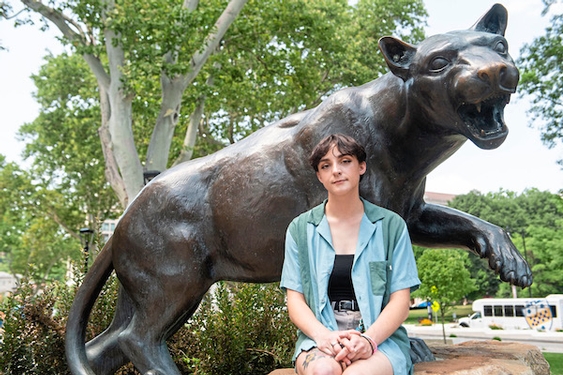 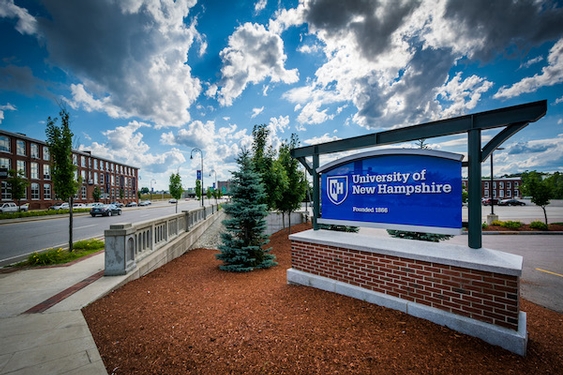 College Central
UC & CSU are unaffordable, and a 4-year degree isn't the only way to succeed, Californians say
332 views