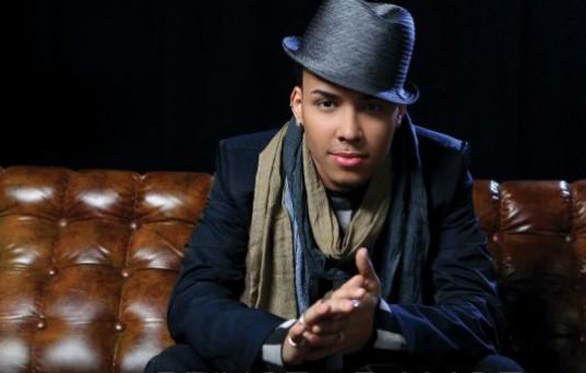 Prince Royce certainly has his way with romanticizing an audience while on stage. His charisma and charming voice are key, but his uniqueness in delivering a magical bachata (musical genre and dance originated in the Dominican Republic) performance is simply natural.

Born in the Bronx as Geoffrey Royce Rojas, this upcoming singer is on the way to the top of his genre. He clearly illustrated that at Margarita Jones Nightclub.

Prince Royce recently released his self-titled album, which features 10 tracks. His first single is “Stand By Me,” a tune that collected powerful national attention in 1961 by Ben E. King. Prince Royce’s version is in Spanglish, accompanied with its modern bachata beats. It is simply mesmerizing.

Two other notable songs Prince Royce performed were “Mi Ultima Carta” (My last letter) and “El Amor Que Perdimos” (The love we lost). His lyrics are exceptional over the melodies he has written. As he sings, Prince Royce makes one dream while being entertained.