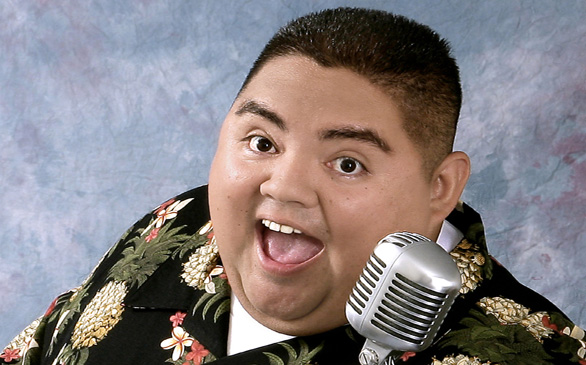 Not a story teller, but a “picture painter,” comedian Gabriel “Fluffy” Iglesias returns to Southern California on his Fluffy Shop Tour to entertain audiences once again. Iglesias’ Long Beach performances hold a special place in his heart, because his first time ever performing was in this same venue. Originally from Long Beach, this weekend is a welcomed homecoming.

Naturally hilarious, one begins to wonder how long he’s had this plan of being a comedian.

“Pretty early on I decided this is what I wanted to do,” he says. “It was just a matter of how to get it done. But I would never try my jokes on my family, especially my sisters because they don’t laugh at anything.”

That shouldn’t be a problem anymore, because he has audiences erupting into sidesplitting laughter. In fact, his fan base is so loyal, they often begin to request their favorite anecdotes.

“Most of the crowds just want to hear the old stuff,” he relays. “But I like to start the show with my new stuff, then I do old stuff, and everyone leaves happy.”

And, if you’ve ever been to a show, you know the deal with the chocolate cakes: “I get so many cakes from the show it’s ridiculous. It’s not possible to take them home.”

Usually Iglesias ends up donating them to the staff working the shows, but if there are a couple that really stand out, “We’ll dig into them,” he says. “They are all very much appreciated. We thank them for that.”

“But,” Iglesias adds, “If you bring a six pack of Diet Pepsi, they’ll get killed.”

Sometimes though, fans can get a little over enthusiastic.

“One show in Aguas Calientes, a guy walked up on stage wearing a mask. It was right after the whole swine flu thing happened, and I was like, ‘What the heck are you doing?’ Everyone thought it was a joke.”

After the first half of the Fluffy Shop Tour, the Iglesias plans on taking the whole month of June off, but it’s back to business in July.

“We’re going to Guam, and we’ve got a bunch of overseas stuff planned. I’m looking forward to it.”

Through everything Iglesias stays humble and grounded.

“I try not to travel with entourage and security. I don’t try to get a rise out of the audience. I just go out there and try to be happy.”

As for his upcoming Long Beach performances: “It’s a friendly show. It’s a coming home show for me. I’ll be sticking around afterwards if anyone wants to take pictures.”

If you’re lucky enough to go to a show, he will stay after and take a picture with you, leaving you feeling “happy,” at the very least.