Jesse Malin & The St. Marks Social: Love It to Life 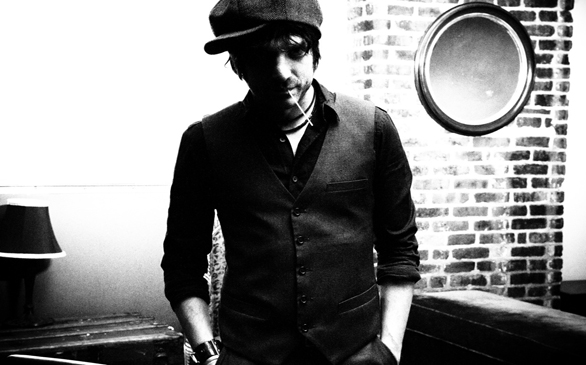 As the singer and main songwriter for D Generation, Malin was responsible for some of the most lyrically astute, streetwise rock to come out of New York City in the ’90s, and as luck would have it, by the time D Gen released the gritty masterpiece Through the Darkness in 1999, the band was imploding. Shortly thereafter Malin went the singer-songwriter route and released several solo albums that were good showcases for his impressive writing, but failed to offer much in the way of rock ’n’ roll.

Apparently he’s done with that phase, at least for now, as Love it to Life comes on strong immediately with a pair of D Gen-like tunes in “Burning the Bowery” and “All the Way from Moscow.” There are a couple of sensitive songs on the album (“The Archer,” “Lonely at Heart”), but for the most part Malin’s NYC-inspired tales are filled with hooks, lots of electric guitar and a palpable joy that only comes from knowing that a return to form has been achieved.

Love It to Life is currently available.