Josh Ritter: So Runs the World Away 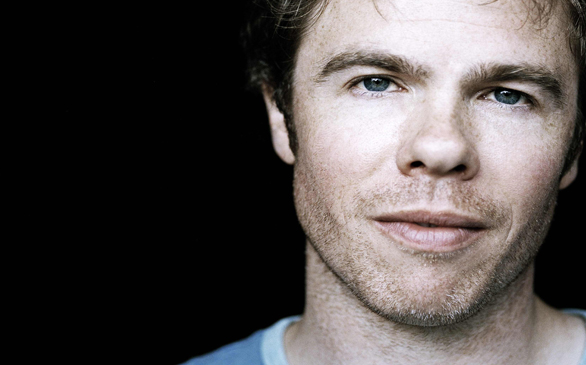 Josh Ritter is truly a storyteller, taking the listener on an ethereal journey up and down worlds of imagination, loneliness and redemption. His versatility shines through with every song on an album that is forebodingly surreal. I won’t be surprised if network dramas sample a piece; NBC’s “Parenthood” already has.

Ritter ties the drama of his words to a musical accompaniment that is freshly contemporary. “Rattling Locks” has a folk backbone via Johnny Cash: Sinister guitars strum behind a narration of lovers and death. I was particularly enthralled by “Another New World,” a seven-minute drama of beautiful melodies set to the backdrop of a tragic out-at-sea story. Ritter doesn’t only dabble in hard drama, though. His more upbeat singles lift with both a sense of charm and sweetness.

So Runs the World Away is currently available.