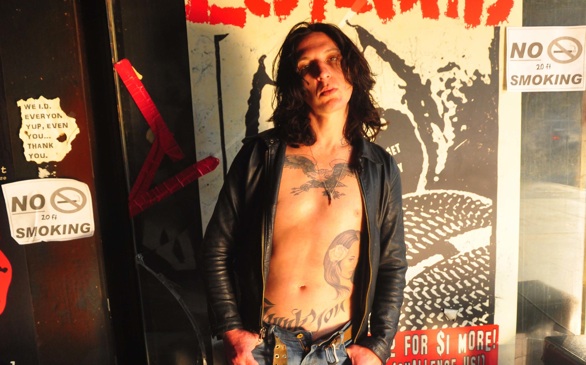 She is half French and half Chilean. This is Ana Tijoux, a Latin-American urban artist who recently released 1977.

Tijoux is multilingual, but she sings entirely in Spanish on this album. A former MTV Latin America Music Video Awards nominee for “Best New Artist” and “Best Urban Artist,” Tijoux raps her hip-hop rhymes with a different style than most Latin emcees.

1977, which is named after her birth year, carries a variety of dynamic beats to go along with Tijoux’s magnetic voice. This is substantially evident on the title track that is headed to a triumph. 1977, a record depicting the artist’s childhood in France and idolizing the early 1990’s hip-hop era, is Tijoux’s fifth album.