Travel and Trafficking: How Students Can Avoid the International Slave Trade 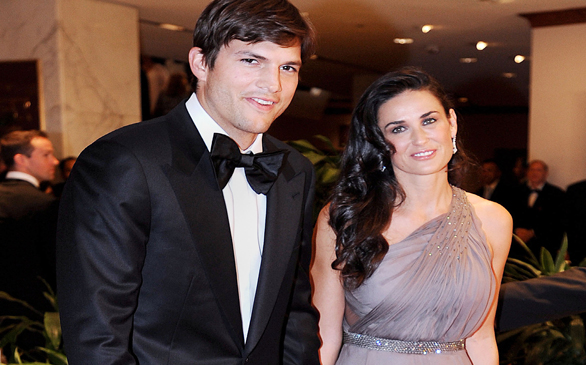 When 2008’s Taken was released, the film soared to the top of the box office. The thriller starred Liam Neeson and told the story of a father going to great lengths to save his teenage daughter, who had been kidnapped and sold into sex slavery.

For some, the premise was hard to believe. After all, in industrialized nations such as the United States and Great Britain, slavery has been illegal for centuries. However, illegal slave trading or human trafficking is still very much a reality. According to the UK’s Channel 4, it is the world’s most lucrative criminal activity, bringing in an estimated $42.5 billion (U.S.) each year. And the U.S. State Department’s figures are even more staggering: It estimates that 600,000 to 820,000 men, women and children are trafficked across international borders each year. Of those numbers, approximately 70 percent are women and girls, and up to 50 percent are minors.

Traffickers are often strategically placed in areas such as airports, train stations and hotels. They are successful in coercing or manipulating foreigners, drifters or financially strapped travelers into their local syndicates. Some have been known to use force. But it’s not just something that happens in other countries. Even in the United States, people are sold into slavery for forced labor and work in the sex industry. There are currently about 10,000 forced laborers in the United States, around one-third of whom are domestic servants and in some cases, children, says the National Human Rights Center in Berkeley, Calif.

Programs such as NBC’s “Dateline” have chronicled the abuse of human trafficking. The show detailed the revelation that pregnant women in brothels are sometimes forced to have abortions, or their children are sold into prostitution or servitude as well. But perhaps the most harrowing images were those of authorities rescuing small girls from a child brothel in Cambodia as American “tourists” waited to purchase sex with them.

Celebrities have galvanized and worked tirelessly to put an end to this form of exploitation. Demi Moore and husband Ashton Kutcher have created a non-profit organization called DNA (short for “Demi and Ashton”). The main goal of their foundation is “protecting the freedom of the world’s most vulnerable citizens by forcing sex slavery out of the shadows and into the spotlight.” While advocacy and activism are two of the best ways to put an end to human trafficking, those who travel abroad can also take steps to ensure their own safety.

There are a number of companies that cater to 18- to 34-year-olds (and up) who are interested in exploring Europe, Latin America and Asia without fear of exploitation. Contiki, STA Travel and Explorica offer trips to many of the most popular international travel destinations for a fraction of the cost of booking the vacation in separate portions. Strength in numbers can be a powerful deterrent to criminal activity, so it is wise for students and even single individuals to align themselves with respected organizations that have a pre-established itinerary in place.

Students should remain mindful that while embracing the local color and enjoying good times with friendly young men and women, they should never abandon common sense practices such as “the buddy system,” or refusing drinks from strangers. Never surrender passports or identification to anyone, and also be careful about doling out too many details pertaining to lodging arrangements. Since many travel groups offer patrons a significant amount of personal time to explore parts unknown, it is also necessary for students to inform others (not in their immediate circle) of their plans – no matter how mundane. This way, in the event that a social invitation with a local is extended and accepted, someone within the home base will be able to account for each individual.

Finally, understand that not all criminals and sex traffickers are dark and swarthy. Many are well dressed, well mannered, educated and adept at making their victims feel at ease. They also don’t discriminate when it comes to race or economic background. A great smile and a charming accent may be enticing, but neither is worth the prospect of never returning home.