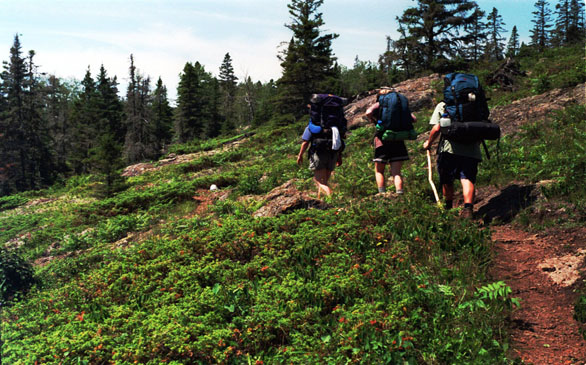 If you haven’t figured it out by now, travel is no longer for the rich like it used to be. Sometimes you can find deals where it’s actually even cheaper than staying at home. Make your summer travel dreams a reality!

Make a Stop: Sometimes making a stop as opposed to flying nonstop can save you money so consider that option.

Alternate Airports: Check alternate airports for cheaper fares. For example, rather than flying into Miami, fly into Fort Lauderdale. It’s 25 miles away and usually much cheaper. I created a Web site called AlternateAirports.com that lists all the major U.S. airports with the surrounding airports (by actual driving miles) that might just save you a lot of money by flying in to or out of.

Sign Up for Travel Newsletters and Alerts: Sign up to each airline’s newsletter – for a list of every airline’s Web site (and phone number): AirlineNumbers.com. But my favorite is AirFareWatchDog.com, which alerts subscribers of unadvertised alerts that are sometimes cheaper than a short bus ride. Another is Yapta.com. They alert you when specific flights that you choose drop in price.

AirTran U: AirTran has a program for anyone between the ages of 18 and 22. They can fly standby for just $49, $69 or $99 per segment. Sixty destinations are offered, but it’s not good for Cancun or San Juan. You can’t check a bag – carry-on only!

Search Engines: You’ve probably heard of Orbitz, Expedia, Travelocity and Kayak. They are all worthy of a search, but in addition try Momondo.com. This meta-search engine shows results from low fare carriers like Southwest Airlines and Ryan Air. They even pick up deals from travel agents and their search includes thousands of European high-speed train routes.

To Europe: The cheapest airfares to Europe are usually found if you depart from a major city, and flying to London or Ireland is usually cheapest and then you can hop on a low fare carrier or a train. And don’t forget to pack light, otherwise your airfare could quadruple in price.

Couch Surfing: Don’t want to spend money on a hotel or hostel? Log on to CouchSurfing.com, a non-profit organization dedicated to a global community of over 1,700,000 members. The site was developed so that everyone can travel the world and partake in cultural exchanges for free, by providing access to couches across the globe that you can crash on.

Train in Europe: The best way to travel in Europe is by the train since they are usually so efficient. RailEurope.com can save you money with a rail pass, which you need to get before you leave the States. Tip: To save money, sleep on the night trains instead of paying for a hotel stay for the night.

College Discounts: Always carry your college ID and mention that you are a student to see if there are any discounts. It’s usually worth it to get an International Student Identity Card if traveling internationally – you usually need this to get certain flight discounts with STA and other student travel agents. The Web site is ISIC.org. Another good site for students looking for domestic travel discounts is StudentAdvantage.com – you have to pay to get their discount card, but then you can get 15 percent off Amtrak and Greyhound, as well as some American Airlines discounts. It also offers a bunch of discounts on other things, but the travel discounts usually pay for themselves after one or two uses.