Big Career in the Big City: Land a Job and Get a Life in New York 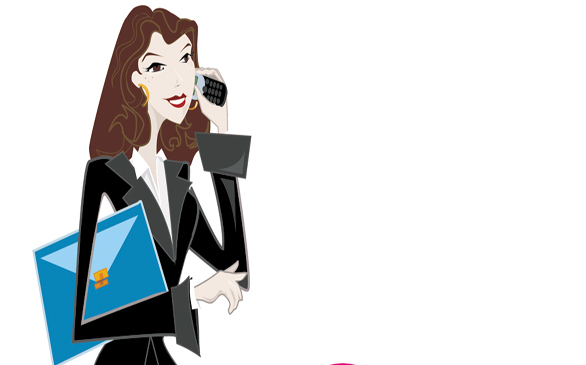 It could be the author’s early confession to New Jersey roots that makes the issue with Big Career in the Big City somewhat expected; in this how-to on becoming a successful New York resident and employee, Vicki Salemi spends most of her text playing out a scene from Clueless, telling you, Tai, that loadies generally hang on the grassy knoll over there. Only here, the respectable women don’t avoid the loadies on the knoll; they avoid the geographically undesirable men who commute from Hoboken by way of PATH.

There’s some decent career advice – after all, this is meant to be a guide to landing a job and getting your start in the city. Salemi’s not a proponent of grad school for grad school’s sake, she offers tips on networking on and offline, and demonstrates the format of a sample cover letter.

The best use she makes of her time here is the encouragement to follow individuality with persistence, reminding that the world’s successes “began where they were, not where they are at the moment.” The 12-times rejected J.K. Rowling; college dropout Steve Jobs, who sat in on a calligraphy class; Milton Hershey, whose education ended with the fourth grade. And she’s got a bit of valuable though common advice on living on the cheap in New York whilst trying to make ends meet during the duration of an internship or job hunt.

It’s the “getting a life in New York” bit that sees Salemi going a bit bonkers with the lingo, though, referring casually to Gotham approximately once per page, or warning you, reader, that only high school crowds hit up the holiday parades, and that on New Year’s Eve, we, real New Yorkers, are hitting up dinner soirees. Do the smart thing, will ya? She’s embarrassed by the tourists who gawk at the city’s skyscrapers and champions its food trucks, but she plays up the hey, we’re Manhattanites stereotype of glamming it up and walking at top speed, in a tone that separates us from you. The advice is welcome, but she’s thrown so much of herself into it that the welcome advice starts to grow a bit worn.

Big Career in the Big City is currently available.