Why Start A Business in College? 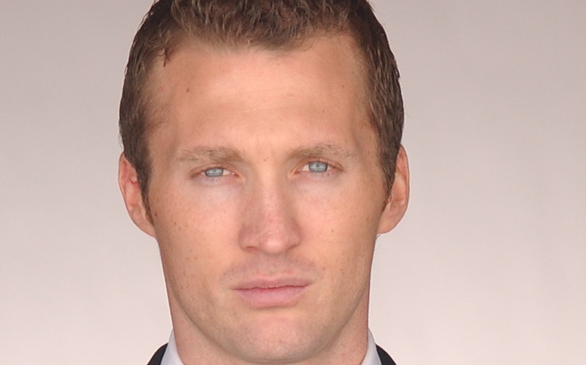 Ryan Blair advises how to become an entrepreneur in Nothing to Lose.

I was in college 10 years ago, in the BZ era, for you ancient historians (before Zuckerberg and the Facebook empire). I was riding the wave of the brand-new information superhighway, and everyday I would read about these guys in Forbes and BusinessWeek who were becoming gazillionaires for coming up with ideas like buying books online, or meeting girls online or anything else you could think of to do online that could make someone a few mill. And that’s what I wanted. I wanted to make it.

Actually, I did make it, and it started with the business I created in college. Back then I was into computers. In fact, when I was a juvenile delinquent, I stole my fair share of them. I thought – what if instead of liberating people from their computers, I liberated people from their computer problems? I started a company called 24x7 Tech, and it was based on a simple idea: I’d fix your computer anytime of day or night.

I was in community college at the time, so I’d be up till 4 a.m. most nights anyway, and for a c-note, I’d swing by and fix your computer. Back then Microsoft used to crash every three minutes, so I’d have my hands full. I walked into meetings with important buyers, nervous, sure I’d blow all my opportunities because I hadn’t even graduated yet (and for the record, still haven’t graduated), and I had a juvenile record to boot. But the risk and the work paid off, and six companies later, I have the life I want. Note: I have repented and made lots of charitable donations, even to the cops that used to arrest me.

OK, so I’m not exactly Michael Dell, Bill Gates or Steve Jobs yet, but my goal of pulling in many millions – done. I had a career counselor once tell me, “Ryan, you don’t have the transcripts to be a doctor or a lawyer.” And he didn’t know this, but I didn’t have the aptitude or the attention span, either (I’m a total ADD, caffeine junkie.). So, I decided instead of becoming a Ph.D. or a lawyer, to employ them. Now I get people who are silly smart to run my companies, and I market them to do all the things they have spent years and lots of money educating themselves on being experts at, while I sell their collective smarts through a product or service to people who pay much more than what it costs to make the product or service.

Anyway, that was a very long explanation, but basically what I’m saying is that I’m advocating you do what I did and start a business in college. Well, maybe not exactly what I did – using credit cards and student loans as start-up capital, human trafficking and anything short of making a deal with the devil to get my business to the next level – but you get the idea.

In this day and age, your age is actually your advantage, because you have nothing to lose (Yes, that was a shameless plug for my book Nothing to Lose. Please buy it.). Someone starting a business in their 50s might have to come up with 10K a month just to support their family. With no mortgage or kids, you, on the other hand, might only need 3K, and that’s a 70 percent advantage.

Also, you grew up with technology. The advantage goes to you over even the most well-funded brands because you’re already marketing things naturally through social media. Today’s consumer wants authenticity, not some silly jingle an old marketing person came up with.

It takes a long time to be pro at anything, and if you log your hours now, you can do more before the age of 28 than someone who has spent 40 years in their career. I’m 32 and have logged about 40K hours, and now I make what the pros make. Get your hours in, too, and so can you.

And lastly, you can get an education in theory and in practice at the same time, while making some extra cash to buy that tattoo you’ve always wanted.