The Jon Spencer Blues Explosion: Now I Got Worry and Controversial Negro 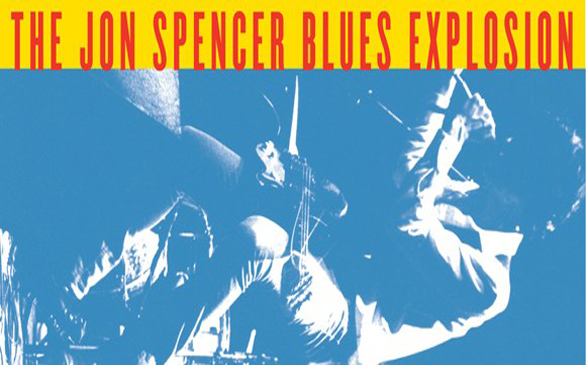 The Jon Spencer Blues Explosion’s Now I Got Worry – the blistered follow-up to the successful Orange – starts with a howl that could raise the dead and the rambunctious Dadaist quality never lets up. Fourteen years later the material on this extended reissue seems even more like an artifact left in the rain and hot sun: a warped fusion of Delta/Memphis blues and soul, cranked up alt-rock and unexpected experimentalism.

The reissue is a windfall: a dozen bonus tracks and four radio ads. But the Blues Explosion’s primal force really ratchets up on the no-holds-barred live archive, Controversial Negro, previously available only as a promo vinyl LP or a Japanese import. The reissue introduces nine bonus cuts from a 1994 Tucson appearance alongside 20 scorched songs from a 1996 Tucson show. This music is meant to be played VERY LOUD. Rock rarely sounds this blunt: The Blues Explosion literally is a bombardment going off inside a nightclub.

Now I Got Worry and Controversial Negro are currently available.