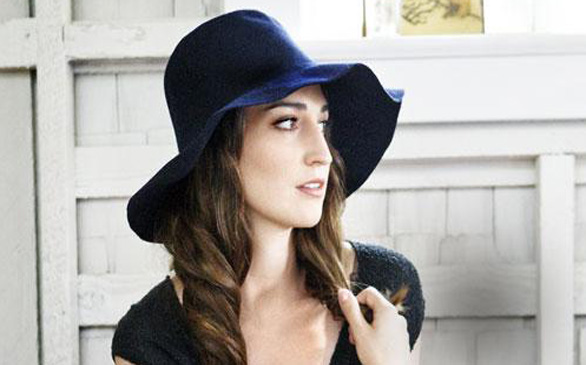 Buy a neck brace. You might need one once you get through Omen, Soulfly’s seventh album. All the thrash and world music elements that are integral to Soulfly’s varied sound are still here, but aren’t played up as much. Instead, the guitar shredding and solos play a larger role in the vein of Slayer.

Greg Puciato from the Dillinger Escape Plan guests on lead single, “Rise of the Fallen,” which is one of the best tracks on the album. Max Cavalera keeps the guest vocalists to a minimum, rounding it out with Tommy Victor from Prong on “Lethal Injection.”

You might find yourself screaming along to “Jeffrey Dahmer,” a track written about the infamous American serial killer. The only disappointment is the lack of ambience to the staple end track, “Soulfly VII.” It sounds too much like Jeff Beck this time around rather than the usual world music feel of the other six tracks.