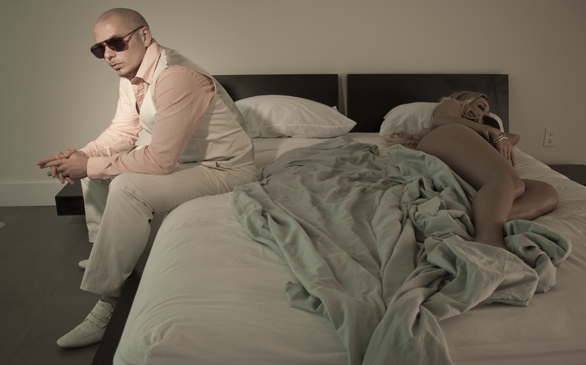 The energetic, Miami-born papi of Cuban descent, Pitbull, is currently on tour. However, it is nothing like he has done in the past.

The Mr. Worldwide’s Carnaval tour hits Los Angeles this weekend. This multicultural city has been the No. 1 market for the rapper in the United States, and he is content with that.

“What I love about Los Angeles is that they are loyal. It has always been a part of me,” Mr. 305 remarks. “I love to go out there and see how the public enjoys it.”

According to the artist, the tour represents the fans’ cultures because he has learned a lot through the years.

“The tour is the evolution through Pitbull,” he states.

Mr. Worldwide’s Carnaval has visited Asia and Europe, as well as all the major cities throughout the United States. Nonetheless, Pitbull cancelled his show in Phoenix because of the controversies currently occurring in the state of Arizona regarding the legal statuses of some undocumented civilians.

“I am using the little bit of voice that I have because it is bigger than the fans, music and Pitbull,” he says. “It is all about human rights, freedom and opportunity. I am taking a stand to help the people.”

“I grab music and make a fusion,” he says before laughing.

Commenting on his several years of being active in the industry, Pitbull shares, “I have become patient and strategic.”

Pitbull has a full Spanish album, Armando, out this week, which features hits “Watagapitusberry (Remix)” and “Maldito Alcohol.” Another record hits the market in the fall, named PlanetPit.