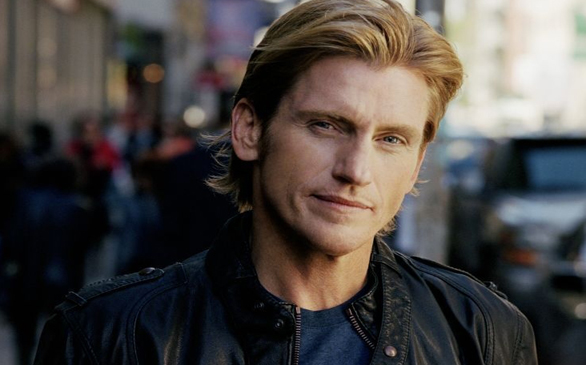 After last year’s successful run and the impact it had on “Rescue Me” viewership, Leary again rolls out perks for his live audiences across the country.

“We give a sneak preview of the upcoming season highlights that are actually not shown on television. They’re only shown live in the venues that we’re performing in,” Leary adds. “Because, obviously, one of the reasons we do this is, if not the main reason, is to raise money for my foundation, but also to push the debut of the show.”

The tour features familiar Leary cohorts and co-stars Lenny Clarke and Adam Ferrara, among other surprise guests. Leary, a proud comedian who boasts that he never repeats bits aside from the “Asshole” song, has hinted at some of his material on his regularly updated Twitter page.

“You never know. We sometimes get special guest stars if we’re in certain places at certain times, like in New York or Los Angeles. You might have a friend who calls up and says, ‘I want to come by and do something.’ So, I’m keeping that option open, too,” Leary shares.

The upcoming season is special for Leary in many ways. It sets up the integral pieces for season seven, which will be the show’s last and commemorates the 10th anniversary of 9/11.

“I think it satisfies people. Not that we were out to please the audience, but we wanted to do something that was organic and fit the characters and tone of the show, which is a group of firefighters who deal with life and death all the time,” Leary says. “I think the interesting thing for us is that we’re going to end up leaving the air right before the 10th anniversary of [9/11]. That reflects really heavily on the characters and what their futures might be, individually and collectively.”