Harlan: In the Shadow of Jew Süss 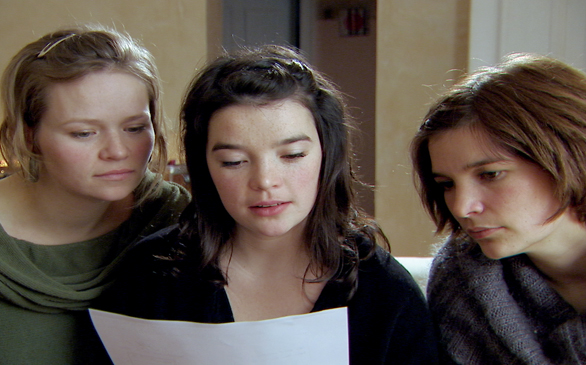 Harlan: In the Shadow of Jew Süss maintains Nazi Germany will never be forgotten, and neither should one of its most controversial filmmakers, Veit Harlan. Harlan was a German director and actor who created films with substance, but more noteworthy were their taboo consequences.

With over 30 films, Harlan’s controversial Jew Süss undoubtedly shocked audiences in 1940 more than ever. It was based on the 1925 international best-selling novel by Lion Feuchtwanger. Although it didn’t initially cause devastating hostility, the anti-Semitic film did cause a stir.

This documentary follows Harlan’s family and their views on his alleged propaganda. Most of his family cannot comprehend how Jew Süss became such the notorious film it was and still is. Whether it is their attachment to their relative, Veit Harlan, or their progressive ideals today, they disagree that his works were that taboo.

After World War II, Harlan became the only artist from the Nazi era to be charged with war crimes against humanity. He stood trial twice, but was acquitted both times.

While Harlan: In the Shadow of Jew Süss aims to give a fresh outlook on Harlan, it reiterates the same point for an hour and forty minutes.

The film does shed light on a filmmaker who played an important role in history. For that, it is enlightening and educational. You learn about Harlan while viewing appealing never-before-seen archival footage, film excerpts and home movies.

However, the story shares little you couldn’t learn from watching his 1940 film, Jew Süss. If the film is half as outrageous as the documentary claims, it would probably be more interesting to view it.

Harlan was never repentant up to his death in 1964. Although there were many other propaganda filmmakers, Harlan indisputably became the most visible target of condemnation.

Harlan: In the Shadow of Jew Süss releases in select theaters June 11.