An Even Homestand: Lakers and Celtics split series at Staples. 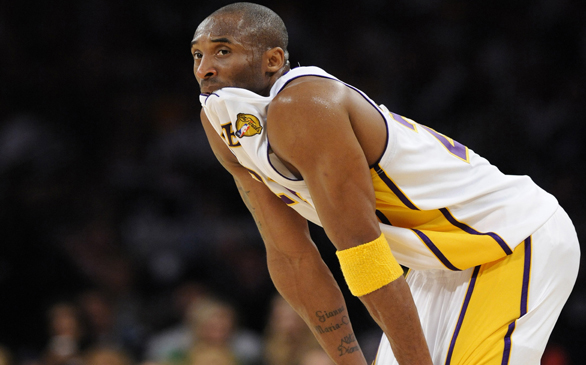 However, Los Angeles’ defense was not on point Sunday at Staples. An explosive Rondo came away with a triple double: 10 assists, 12 rebounds (the most in the game) and 19 points. Ray Allen was on fire from downtown, making an NBA Finals record of eight three-pointers. Allen led all scorers with 32 points, as the Celtics won Game 2 103-94. While Allen and Rondo stole most of the spotlight, Lakers center Andrew Bynum had his best playoff game thus far, despite his injured right knee. The 22-year-old showed passion and determination, scoring 21 points, pulling down six rebounds and making seven blocks.

This was the Lakers first home-game loss of the 2010 postseason. Games 4 and 5 are Thursday and Sunday in Boston. Game 6 is Tuesday (if necessary) back in Los Angeles.