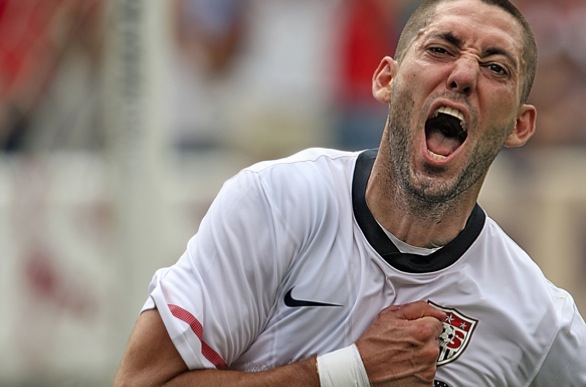 The world’s biggest sporting event began June 11, but it has offered little action in its first three days.

South Africa, which is the host country of the tournament, appeared in the opening match against Mexico. The South Africans captured a 1-0 advantage when forward Siphiwe Tshabalala fired a magnificently powerful shot; it was well placed to the upper right corner of Mexico’s net. Defender Rafael Marquez scored the equalizer minutes later.

The other match of Group A involved Uruguay and France. It disappointed many of its viewers, to say the least, because of its scoreless draw. Both teams are filled with offensive stars, and yet none could find a way to score.

Group C play began Saturday, and its most anticipated match belonged to USA against England. That match has been the most entertaining one thus far, especially because of all the media hype prior to the date. England took an early lead after midfielder Steven Gerrard tallied a goal past American goalkeeper Tim Howard. However, forward Clint Dempsey knotted the score in the 39th minute. USA next plays Friday, June 18, against Slovenia, who currently sits atop of first place.

Argentina began its tourney competition with a win against Nigeria, but the African nation could have easily tied and won the match. In reality, the Nigerians failed to score when they had the opportunity, and it hurt them in the end immensely for their Group B chances. The other two members of the group played before, and South Korea earned a convincing 2-0 victory over Greece.

A member of Group D, Germany has looked the strongest out of all the squads that competed so far. The Germans collected a 4-0 triumph over Australia. Ghana, who currently sits in second place, defeated Serbia by a score of 1-0.