Sara Jackson-Holman: When You Dream 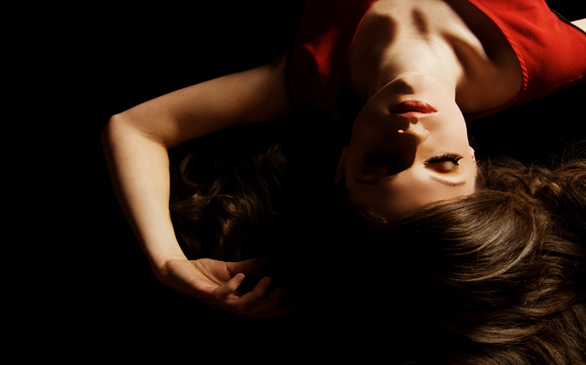 For most people a post-college future can mean a rewarding job, memories of unforgettable internships or the start or end of a serious relationship. For Portland, Ore., singer-songwriter Sara Jackson-Holman, it’s a debut record and the onset of a musical career. Jackson-Holman’s 36-minute, 12-track coming-out album, When You Dream, is a piano-pop outing that mines musical and emotional territory familiar and similar.

There’s a bit of Regina Spektor (the spunky, percussive “Come Back to Me”), a taste of Fiona Apple (the electro-pop ex-boyfriend ode “Cellophane”) and even a trace of Rufus Wainwright (the theatrical cabaret style that permeates “Maybe Something’s Wrong”). Unfortunately Jackson-Holman’s vocals are not consistently effective to carry emotional weight. Classical keyboards and a bed of strings, for example, support “California Gold Rush” rather than her moderate voice. and she furnishes an unsuitable tone for romantic remembrance “Train Ride.” But “Red Ink” and the title track are winners that portent a prosperous musical destiny.

When You Dream is currently available.