Inu: Not For Anyone 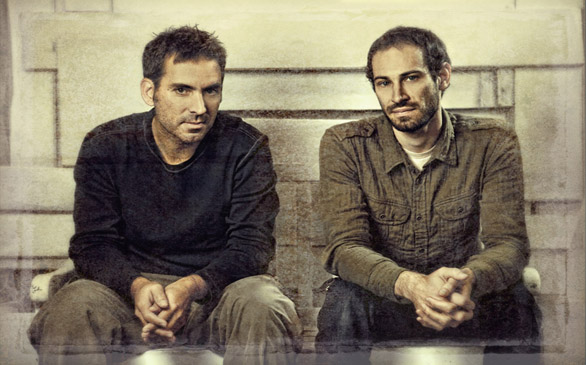 Inu is a fascinating group from San Francisco made up of producer Count (New Order, Radiohead, DJ Shadow), guitarist Tim Hingston (Nyles Lannon) and cellist Zoe Keating (Imogen Heap, Rasputina, Dresden Dolls). This is a band you’ll want to discover many times over.

Their sound is a mixture of genres, but it’s safe to say that Not For Anyone would fall under the term alternative. It has an easy listening, simple sound throughout, blended with West Coast melodies.

Never mind the title. This one is an album constructed for everyone. It’s intriguing with its delicate strings, and if you like Stephen Colbert, this band’s got you covered with a song titled, “Stephen Colbert.”

There are albums that you purchase and then completely forget about after a few months, and then there are albums that stay with you at all times, the ones you can’t seem to easily replace with just another album, another band, another artist. This is the latter kind of album. If you’re a music hunter, a music aficionado or thinking that it’s time for something new, this one’s for you.

Not For Anyone is currently available.